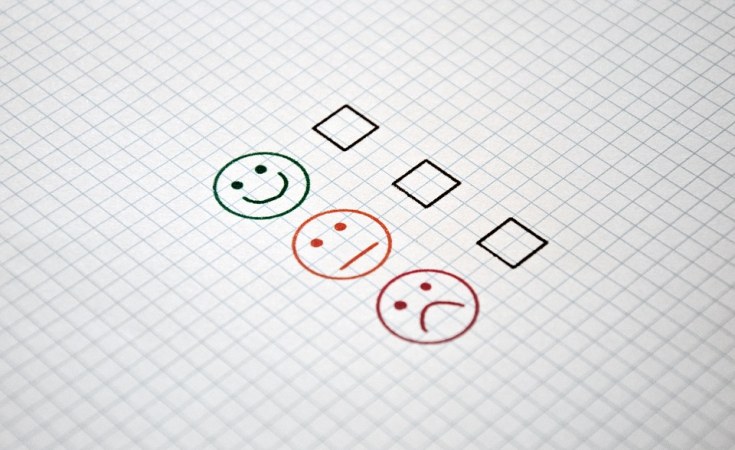 A survey conducted by WellNewMe, a health technology firm, has shown that at least two-third of Nigerian employees are at risk of burnout.

The study which was conducted between May and August 2019 on 1,323 employees has shown that 64 per cent of employees have an increased risk of burnout with women having a slightly higher risk than men.

Burnout is a state of emotional, physical and mental exhaustion caused by excessive and prolonged stress. It occurs when individuals feels overwhelmed, emotionally drained and unable to meet constant demands.

The study revealed that, "nearly two in 10 employees will require immediate assistance as they were already demonstrating behaviours that indicated that they were at crisis point."

According to the study which is a modified version of the Energy Audit for Organisations (EAO), developed by the Energy Project, four key areas were examined, including physical, emotional, mental and spiritual burnouts.

It said: "Overall, about six in 10 employees were at an increased risk of physical exhaustion with women more likely to be at risk than their male counterparts.

"Some of its symptoms include chronic tiredness or sleepiness, headaches, dizziness, sore or aching muscles, muscle weakness and slowed reflexes and responses.

According to one of the co-Founders of WellNewMe, Dr. Obi Igbokwe, despite its serious consequences for employers, burnout in the workplace is one of those conditions that companies across the world are struggling with.

He said: "Its effects are even more telling on low income countries like Nigeria, where burnout is commonplace. WellNewMe has developed a tool to help companies in determining the risks and have partnered with Green Oaks Consulting to provide a comprehensive and more holistic approach to managing individuals who need treatment."