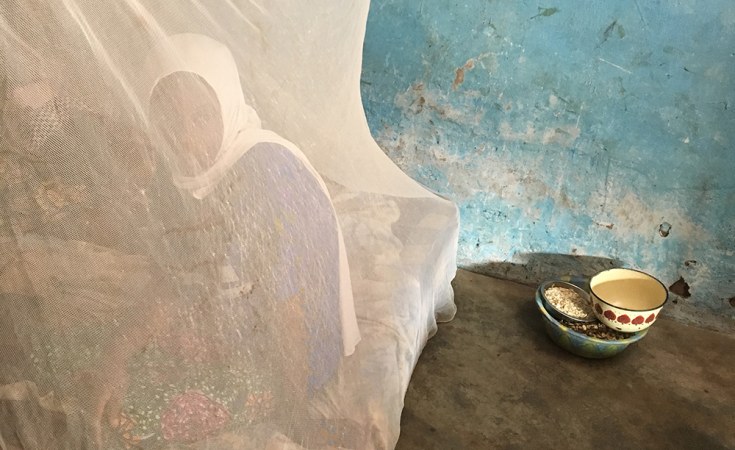 The Government needs $73 million to bridge the funding in the funds needed to fight malaria between 2020 and 2024, The New Times can reveal.

The Rwanda National Strategic Plan 2020-2024 to fight malaria drawn up in June this year indicates that although the implementation requires Rwf295bn ($280 million), the government already has funding commitment to the tune of $206.8m (equivalent to 74 per cent).

According to the strategic plan, a copy of which The New Times has seen, this leaves a gap of $73m which it hopes to mobilize from different sources.

With these funds, the government is seeking to protect at least 85 per cent of the population with preventive interventions and to work towards promptly testing and treating suspected malaria cases by 2024.

To achieve this, the biggest chunk of the funds will be invested in malaria prevention to a tune of $186m, an equivalent of 66 per cent of the entire budget.

A total of $10.6m (four per cent) will go to Health System Strengthening while Surveillance, Monitoring, Evaluation and Operational Research (SMEOR) will take $7.9m (three per cent)

The Head of the Malaria and other Parasitic Infections Unit at the Rwanda Biomedical Centre, Dr Aimable Mbituyumuremyi, has previously told The New Times that although malaria trends change, malaria is at its peak after the rainy season, especially the months of November, December and January due to the November rains.

Then it increases again in May and June due to the rainy season of April.

As part of its preventive measures, indoor spraying is currently ongoing in three districts.

In a telephone interview, Mbituyumuremyi who is currently in Ngoma district, Eastern province to oversee the spraying of that area said that the same activity is ongoing in Nyagare and Kirehe districts.

"The plan for this year was to do indoor spraying in 13 district that we consider high risk. These three are the last. Before that, we sprayed in Kayonza, Rwamagana, Gatsibo, Huye, Nyanza, Gisagara, parts of Rusizi, Kamonyi, Ruhango and Bugesera districts," he said.

Mbituyumuremyi explained that the in-house spraying in September is in preparation for December when malaria season arrives.

Mbituyumuremyi said that the ongoing fight against the Covid-19 pandemic had not derailed the government's dedication to fighting malaria.

"Our efforts to fight malaria have actually increased, focusing mostly on protective measures. By the time Covid-19 got to Rwanda, we had already started our program to distribute treated mosquito nets all over the country and we haven't stopped," he said.

While the reduction of malaria in Rwanda can also be attributed to the dedication of community health workers who deal with an estimated 57 per cent of the patients, an increased workload has led to challenges in proper reporting.