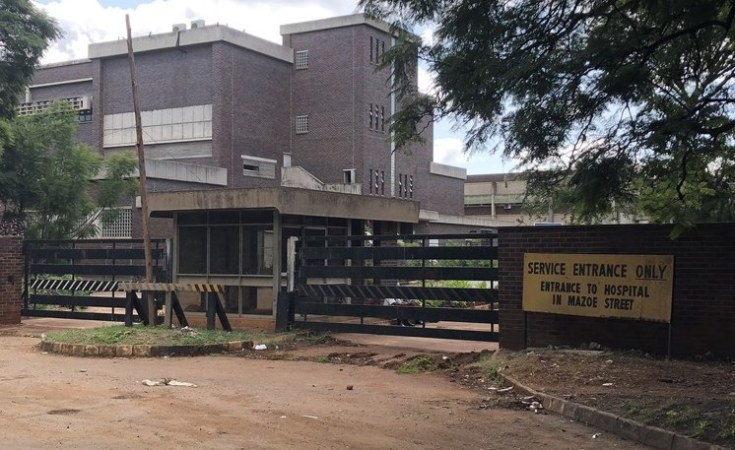 Civil service salaries are being reviewed to cushion them against the rise in prices of goods and services since the last rise and Government will soon make an announcement regarding the US$75 a month Covid-19 allowance that civil servants have been receiving for the past three months.

Finance and Economic Development Minister Professor Mthuli Ncube told Parliament yesterday that basic salaries and allowances would be reviewed together with policies of how they should be paid.

While there had been media speculation about the possible retention of the temporary Covid-19 tax-free allowances of US$75 for civil servants and US$30 for Government pensioners, the Government would make the necessary announcement once it was through with consultations.

Prof Ncube was briefing the National Assembly during debate on the Finance Bill, which seeks to give legal effect to measures that he announced during his Mid-Term Fiscal Policy Review.

The fiscal and monetary measures now being implemented would ensure the stability of the local currency and rein in inflation.

The inflation had meant adjustment of the tax-free threshold and the tax bands, an adjustment that was included in the Finance Bill.

Earlier on, MP Dr Tapiwa Mashakada (MDC Hatfield) had said Treasury should come up with a formula of automatic adjustments for the tax-free threshold so that it would not be eroded by inflationary pressures while waiting for legal changes.

He also wanted higher taxes on mining firms to reflect Government's declaration that the sector was the engine for economic growth.

Replying, Prof Ncube said it was not prudent to impose huge taxes on firms that were equally affected by challenges, some of which were being caused by Covid-19, and that there was no need for a supplementary budget; any gaps would be addressed during the 2021 national budget that he will present towards the end of the year.

Zimbabwe Eases Covid-19 Restrictions As Economic Woes Worsen
Tagged:
Copyright © 2020 The Herald. All rights reserved. Distributed by AllAfrica Global Media (allAfrica.com). To contact the copyright holder directly for corrections — or for permission to republish or make other authorized use of this material, click here.