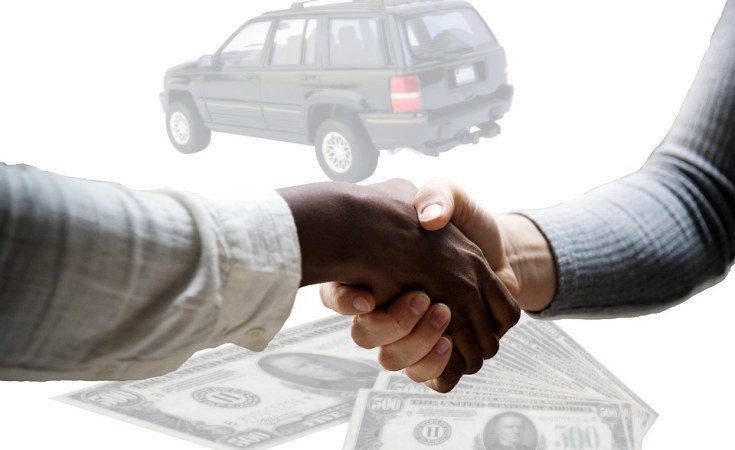 Trade Minister Alan Kyerematen has revealed that the government of Ghana will not adopt the United States' definition of what constitutes salvaged cars in banning the import of second-hand cars into Ghana.

He said there are some cars that have been described as salvaged by insurance companies in the US and other parts of the world that could still be fit-for-purpose and can be used in Ghana.

For instance, he explained, in the US even if a tail light of a car scratches, the insurance companies in that part of the world will declare it as a salvaged car, meanwhile that car can be driven and serve very useful purpose.

Such cars, he said, will not qualify under salvaged vehicles in Ghana.

All things being equal, the ban placed on the import of damaged vehicles will take effect on November 1.

The ban, according to policy makers, is to ensure that the local market is not flooded with damaged cars that can threaten the lives of Ghanaians.

Some importers have, however, raised concerns about the plan, saying that the implementation will take them out of job.

But Mr Kyerematen said on Wontumi TV Friday, September 11 that "there is no need to entertain any fear because Ghana will not adopt the US definition of salvaged cars".

"In the US, even if the tail light of car scratches a bit, the Insurance companies will declare it as salvaged but that is not what we will use in Ghana."

He assured importers that the government will always work in their interest.

Tagged:
Copyright © 2020 Public Agenda. All rights reserved. Distributed by AllAfrica Global Media (allAfrica.com). To contact the copyright holder directly for corrections — or for permission to republish or make other authorized use of this material, click here.