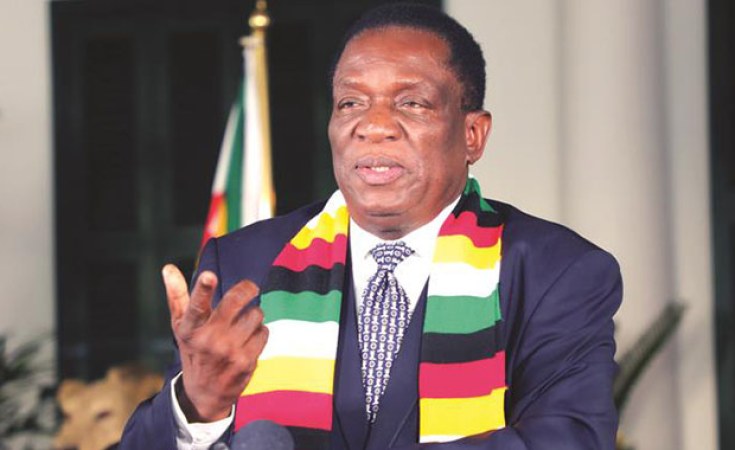 AN unforgiving President Emmerson Mnangagwa Saturday said he has secured an extradition treaty with South Africa and will soon evoke the order to bring home some former Zanu PF rivals based in that country to face prosecution on corruption charges.

A few former Zanu PF officials who were part of the once influential G40 faction once involved in intense rivalry with Mnangagwa's faction are based in South Africa.

They fled the country when the now late Robert Mugabe was toppled as president in a military coup in November 2017.

Mugabe, who died two years later, was immediately replaced by his vice-president, Mnangagwa.

Some of the exiled members are; Saviour Kasukuwere, who served as Zanu PF national commissar and local government minister; Walter Mzembi, a long-serving tourism minister; Patrick Zhuwao, who was youth minister; and Godfrey Gandawa, who was deputy minister of higher education.

Zhuwao is a nephew to the late Mugabe.

While in exile, some of the G40 kingpins have become rabid critics of Mnangagwa and his regime.

However, Mnangagwa told the Zanu PF Midlands provincial executive Saturday, the future of the G40 group was doomed. The Zanu PF faction fiercely fought his bid to replace Mugabe as president.

Mnangagwa, through the National Prosecuting Authority (NPA), is pushing for their extradition ostensibly to face prosecution for various criminal charges allegedly committed while they were still holding public office.

"The G40 cabal that has been feeding the South African people with wrong information and hostile information about the country and its leadership, will soon be extradited from that country to face the music," Mnangagwa told cheering Zanu PF members.

"These G40 elements peddling these falsehoods, the narratives about Zimbabwe and we know where they are. We have been reluctant, but now we have an extradition treaty between Zimbabwe and South Africa.

"I am now going to give instructions to evoke that treaty. So, we can extradite these elements to face the law in Zimbabwe."

The NPA is also seeking to extradite another influential G40 member, Jonathan Moyo, who is in exile in Kenya. The NPA says Moyo faces corruption charges committed during his time as minister of higher education.

In South Africa, some of the G40 members have also sought audience with senior ANC officials including its secretary-general Ace Magashule over the deteriorating political and economic crisis in Zimbabwe. These engagements have drawn the ire of Zanu PF.

Meanwhile, Mnangagwa has warned local non-governmental organisations (NGOs) not to act outside their mandate through involvement in opposition politics as they risked their operations being banned.

"Local NGOs, I would like to make it clear that each NGO in this country when they get registered, they get registered on the basis of agreed area of participation, they are given a mandate for a particular area of activity," he said.

"But those who are going to be found acting outside their mandate we shall call them to account." 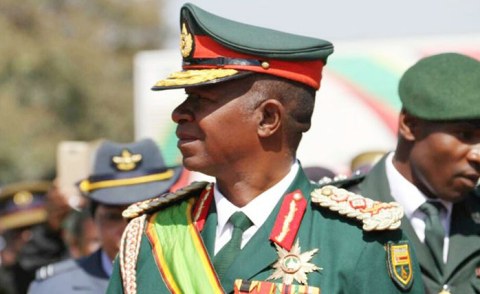 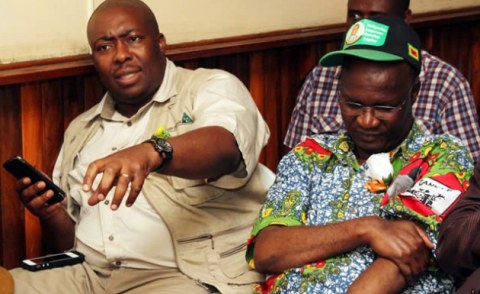 More Doubts Cast on Mnangagwa's Promise to Fight Corruption
Tagged:
Copyright © 2020 New Zimbabwe. All rights reserved. Distributed by AllAfrica Global Media (allAfrica.com). To contact the copyright holder directly for corrections — or for permission to republish or make other authorized use of this material, click here.