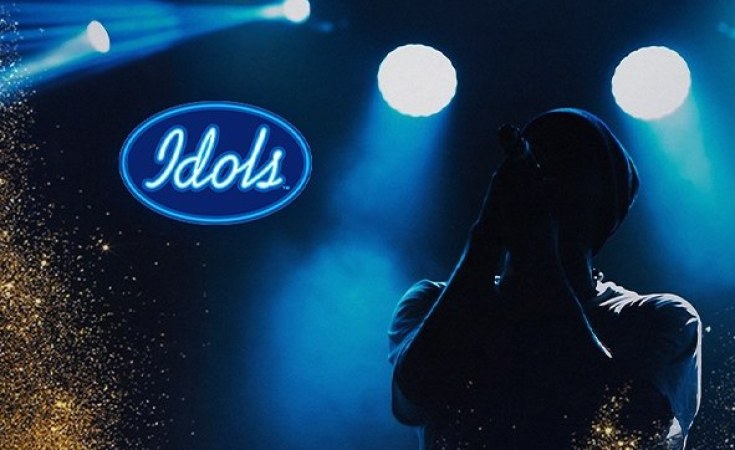 We finally have the season 16 top 16 contestants. What has been dubbed the final judgement over the years was delivered by the Idols judges, Unathi, Somizi and Randall to 31 hopefuls tonight.

While 15 contestants, among them, DJ Zinhle’s favourite Matevhu, found out it that it was the end of the road for them, 16 of them were put out of their misery when they were given the news that they will be part of the top 16 contestants who will in the coming weeks battle it out for the ultimate first prize.

“This year’s competition has been an intense one for our contestants with all the changes they had to cope with in Theatre Week. The fate of the contestants now rests with you, the viewers at home, as they will rely on your votes to ensure that they make it to the next round, starting with our male contestants this coming Sunday,” says Nomsa Philiso, the Director for Local Entertainment Channels at M-Net.

Matevhu, who performed Jazmine Sullivan’s hit song I Need You, was the first to go.

“DJ Zinhle said she wants to do a song with you. That on its own is a kind of a win. The competition is very tough. It makes it hard for us to choose who goes through and who doesn’t. Unfortunately, this is the end of the road for you as far as Idols SA season 16 is concerned, Askies!” Somizi broke the news.

An emotional Matevhu was disappointed but she had made room for this kind of setback. But not all was lost for her. “Obviously I feel sad, although I kind of expected it because of my performance. I forgot the lyrics. I’ll keep on pushing. The good thing is DJ Zinhle said she wants to do a song with me, whether I win or not. So, at least it is a good opportunity,” she elaborated.

Twenty-year-old Ntokozo was the first to make the top 16, followed by Zama - the competition’s youngest contestant this season - who appeared to be too nervous to face the judges.

The judges had their doubts but, her group and solo performance were solid enough to convince the judges that the teenager was ready for the big stage.

“You have to want to win it. It’s not easy taking risks. But we want to take a risk on you. You are in,” Unathi delivered Zama’s final judgment.

However, 15 people had to go home and 16 - eight ladies and eight gentlemen - are left to fight for the number one spot.

The all boys Group A of the top 16 will kick-start the live performances next week Sunday. They will also be performing for your votes.

Season 16 of Idols SA broadcasts on Sundays at 17:00 on Mzansi Magic Channel 161. Get exclusive updates and a behind the scenes look at all the action right here on our site. Don't forget to join the conversation by following us on Facebook, Twitter and Instagram using the hashtag #IdolsSA. 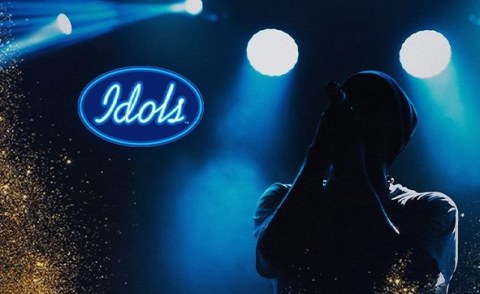