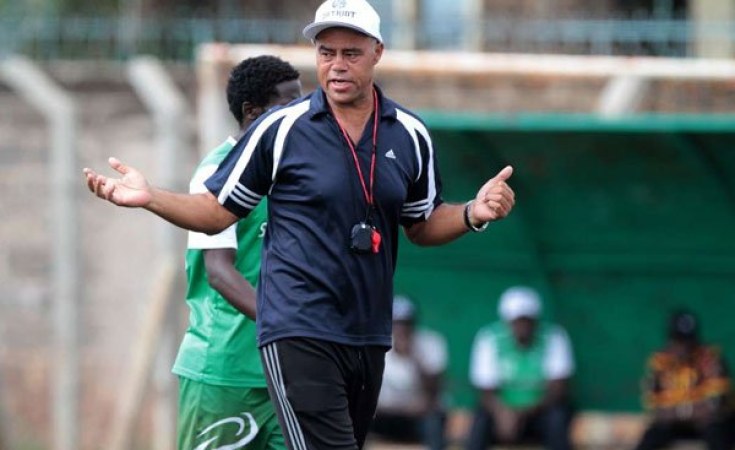 Gor Mahia coach Steven Polack says the club is ready for next season after signing 12 players in the current transfer window.

Polack though conceded that he doesn't know the players and was not involved in the process of acquiring them but said they have completed their activities in the transfer market.

"We have brought in 12 new players in our squad but it is true I don't know many of them. However, I believe they have what it takes to play for Gor Mahia next season. I will have to watch them during training sessions and decide how to field them next season," Polack said.

Gor Mahia Secretary General Sam Ochola has also confirmed Burundi striker Jules Ulimwengu has also agreed personal terms with the club and is expected in the country once the ban on international flights is lifted by the government.

"I have been informed that some of them are young players who have been doing very well in their clubs and I am sure they will replicate that performance in our team."

Football Kenya Federation president Nick Mwendwa recently said the new Betking Premier League season is likely to kick-off on October 26. Polack now says that he has urged his charges to step up their individual training sessions.

"They have been training individually but I have instructed players to work harder so as to raise their fitness levels. This will be my second season in-charge and I want to deliver success to the club more so in Caf matches," he added.

The Sports Dispute Tribunal (SDT) is expected to give a ruling on the fate of this season on September 15 after it was halted on March 16 due to a coronavirus pandemic.