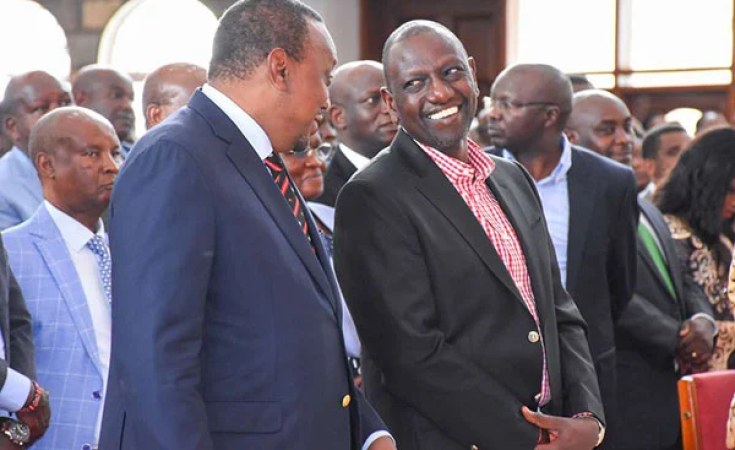 A group of politicians from Ukambani allied to Deputy President William Ruto are pushing for registration of a new party.

They want to register the party so that they can strike deals with other national parties ahead of the 2022 polls. But former Machakos senator Johnson Muthama shot down the idea of forming a local party.

Speaking at a meeting of grassroots leaders at Muthama's rural home, the politicians said they had burnt fingers in 2017 polls.

"We survived intimidation and name-calling by our rivals. Going forward, we need to use a party that is our own to counter the Wiper wave," former Matungulu West MCA Magdalene Ndawa, who unsuccessfully vied for the Matungulu MP seat in 2017 polls on a Jubilee ticket, said.

Chama cha Uzalendo secretary-general Phillipe Sadjah, University of Nairobi don John Musingi and 2017 Machakos Woman rep candidate Winnie Mutua, said that it would be hard to market Jubilee party in Ukambani because locals do not have a sense of ownership to it.

"You need to have a home of your own as you head to national politics," said Mr Sadjah, adding he is DP Ruto die hard supporter. Mr Muthama disagreed.

Mwala MP Vincent Musyoka noted that instead of going tribal in their approach to national politics, the leaders should push to have Mr Muthama as the chairman of a national party that they should rally behind.

Mr Muthama, the former ally of Mr Musyoka and now the point man of Dr Ruto's campaigns in Ukambani, is bound to benefit immensely if the DP forms the next government.

Just Who Has the Crowds? Odinga and Ruto Flex Political Muscle 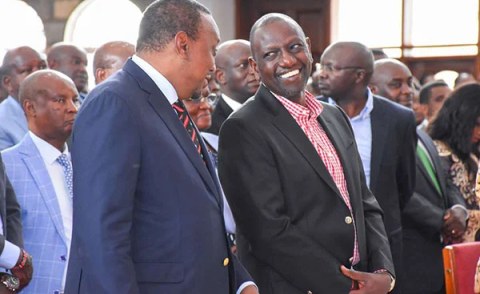 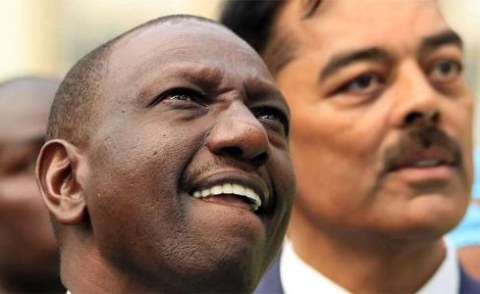 Kenya’s DP Ruto Struggles to Get Running Mate For 2022

Calls to Impeach Kenyan Deputy President Ruto Stir Hornets' Nest
Tagged:
Copyright © 2020 The Nation. All rights reserved. Distributed by AllAfrica Global Media (allAfrica.com). To contact the copyright holder directly for corrections — or for permission to republish or make other authorized use of this material, click here.

It's a Date! Kenya to Open Schools on October 19
Environment