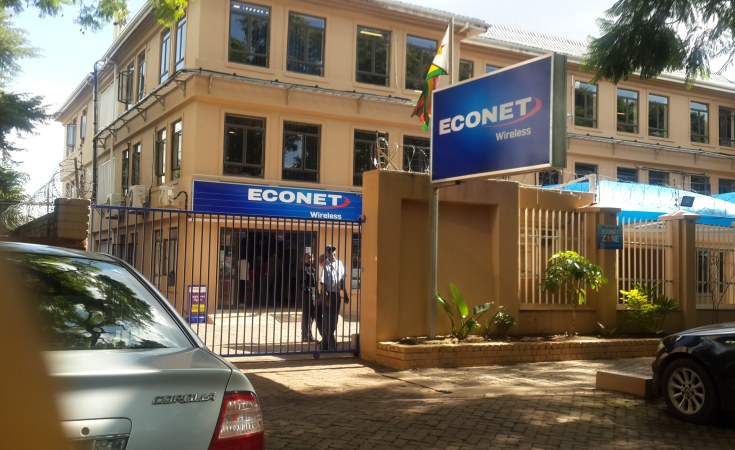 President Emmerson Mnangagwa has said the steep price hike for basic commodities experienced in the country in recent months was the creation of mobile money giant, Ecocash.

Addressing the Zanu PF provincial executive in Gweru, Saturday, the president said government authorities were forced to carry out intensive investigations to locate the source of the galloping inflation in Zimbabwe.

"We went through hardships, where prices were going up every day, the exchange rate was flying," said Mnangagwa.

"We then set up a committee to look into the issue. We then discovered that there was up to $8, 4 billion which was circulating outside the banking system, which money in financial terms is called phantom money."

He added the committee carried out investigations, which led to it inspecting Ecocash servers. Ecocash, owned by telecommunications mogul, Strive Masiyiwa, is the largest mobile cash platform in Zimbabwe.

"We discovered that Ecocash was creating that. We were able to get to the servers and that is where we got to the root of the corruption," he said.

"We now discovered that in some situations a single person, who is renting a residential area, never gainfully employed would be trading $86 million in a day. This person has never worked anywhere, and no-one has ever complained of losing their monies before."

In response to the cash crisis, Mnangagwa said; "We are now only allowing a maximum of $5 000 transaction per day. There was more non-official money outside the banking sector, which was driving inflation in the country."

He also said the recent introduction of the foreign currency auction system had resulted in the stabilisation of the Zimbabwe dollar against major currencies.

Mnangagwa also took time to praise his administration for performing beyond expectation and stabilising the economy.

This is despite growing internal and external calls for forms of intervention into the country's political and economic crisis.

"For a long time, this country never balanced its budget. We reached a stage where the budget constituted 90% or more on salaries and we only had a 6% channelled towards development.

"But inside 18 months, we have managed to reduce the budget deficit down to 4% in terms of revenue expenditure. We only use about 50% of the budget for salaries, while the other 50% is directed towards developmental projects.

"Because we have now balanced our budget, we now have a surplus on a monthly basis and that surplus after paying salaries and internal commitments, we now have surplus to build dams and roads without borrowing. This is why we have introduced devolution," said Mnangagwa.