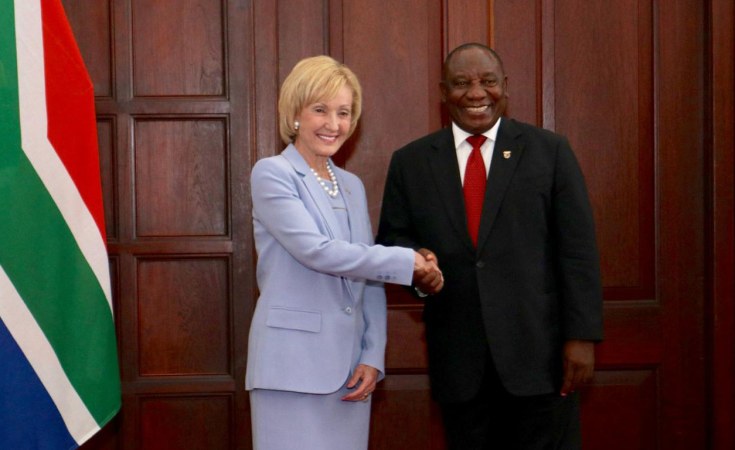 The agency has noted the rising public interest on the matter and would like to assure all South African citizens and interested parties that the matter is receiving the necessary attention. The agency is interacting with all relevant partners both in the country and abroad, to ensure that no harm will be suffered by the US Ambassador, including any other Diplomatic Officials inside the borders of our country.

The Minister of State Security, Ms. Ayanda Dlodlo says that South Africa has a duty to protect maximally, all Diplomatic Officials who are on State duty in our country. It should be noted that the nature of the allegation and attendant threat doesn't permit us to give any detailed updates on the investigations. Reports thereon shall be provided to all the relevant authorities including the President of the Republic, the Minister of International Relations and Cooperation and relevant officials in the United States administration. 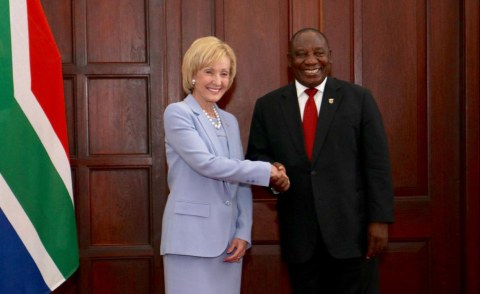 What's Behind U.S. Envoy 'Assassination Plot' in South Africa?
Tagged:
Copyright © 2020 Government of South Africa. All rights reserved. Distributed by AllAfrica Global Media (allAfrica.com). To contact the copyright holder directly for corrections — or for permission to republish or make other authorized use of this material, click here.

New Evidence Emerges on Cause of Lagos Explosion
Water