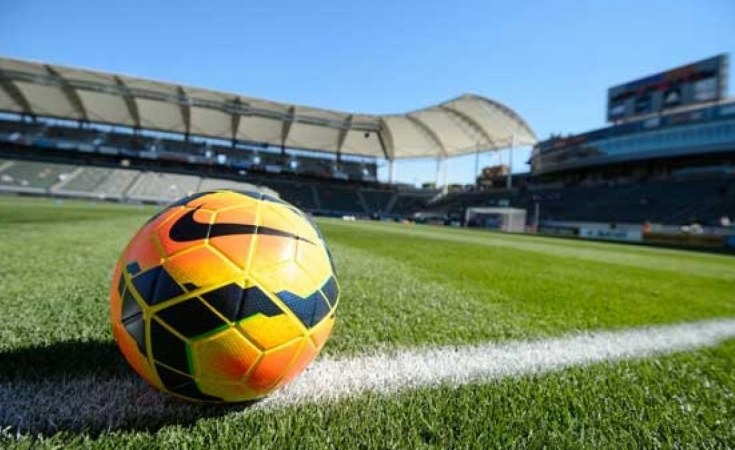 TheEagleOnline
The Ondo State Football Association has announced the appointment of Mr. Ibukun Adetoyinbo as the new secretary.
The Nation (Nairobi)
By NDI Eugene NDI

Cameroon head coach, Antonio Conceiçao da Silva Oliveira, has named a 32-man preliminary squad ahead of a friendly against Japan in the Netherlands next month. The squad features 10 new players who will be appearing in the flagship selection for the first time.

In midfield, the Portuguese tactician has brought in five new players; Onana Jean of Lille in France, Eteki Brice Yan of Granada (Spain), Neyoy Yvan of St Etienne in France, Ndenge William of FC Lucerne in Switzerland and Oum Gouet Samuel, captain of the U-23 national team, who plies his trade with SC Rheindorf Altach.

In attack, Antonio Conceiçao has brought in Franck Evina of Hannover in Germany, Tabekou Serge of Mouscron in Belgium and Ayuk Eric of Osmanlispor to blend with old guards Toko Ekambi of Lyon and Aboubakar Vincent of FC Porto.

The squad made up of entirely foreign-based players features 2017 Africa Cup of Nations (Afcon) skipper Nicolas Nkoulou. The defender, who was very instrumental in the Indomitable Lions' triumph at the 2017 Afcon in Gabon, scoring in the final against Egypt, took a break from international football shortly after that competition.

Another conspicuous come back on the list is that of attacker, Njie Clinton. The Dynamo of Moscow attacker has not been part of the national team for over a year.

A noticeable absence on the list however is that of 2017 Afcon Best Player, Bassogog Christian of Henan Njianye in China.

No home-based player has been included in the list. The training in the Netherlands will run from the October 5 TO 13 with the friendly against Japan on October 9.