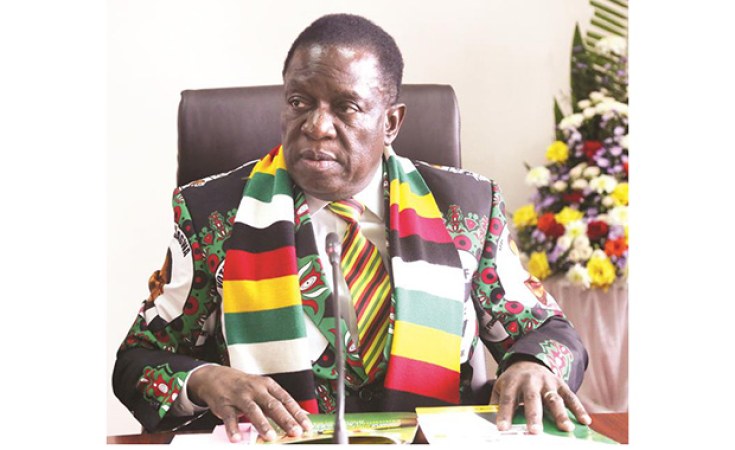 Gata was accused of six acts of misconduct that include, self-allocation of six vehicles for personal and family use, authorising an expenditure of ZW$10 million for Christmas parties in Hwange and Kariba in 2019 without Board approval, unilaterally installing solar equipment at his residence in Borrowdale using ZESA funds, setting up a Trust called ZESIT to undertake several ZESA projects, interfering with disciplinary process and allegedly authorizing the payment of ghost employees and his personal workers on the ZESA payroll under the misrepresentation that they were employed by ZESA.

However, according to an Interim Report by ZACC, Gata has been cleared of the first four allegations and to that end has been reinstated as ZESA boss with the President citing that the parastatal cannot run efficiently without leadership.

"His Excellency the President, being cognisant of the fact that ZESA is at the epicentre of the economic activity of the Nation and that it would not be desirable for this entity to operate below optimal efficiency due to lack of leadership at its helm, has directed as follows; that the Executive Chairman of ZESA, Dr S Gata, while investigations are on-going, be allowed to carry on his responsibility as Executive Chairman," the statement reads.

"That the Board members also continue in their positions until the finalization of the investigations and that the Minister of Energy and Power Development, Hon Z Soda should examine corporate governance issues that have been raised in the ZACC Interim Report and present his recommendations on the same to His Excellency the President by 30 November 2020," further reads the report.

With regards to the last two allegations, ZACC is yet to conclude investigations. 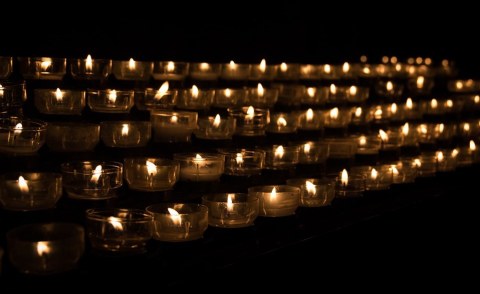 Corruption Everywhere in Zimbabwe, Even in Hospital Mortuaries
Tagged:
Copyright © 2020 263Chat. All rights reserved. Distributed by AllAfrica Global Media (allAfrica.com). To contact the copyright holder directly for corrections — or for permission to republish or make other authorized use of this material, click here.