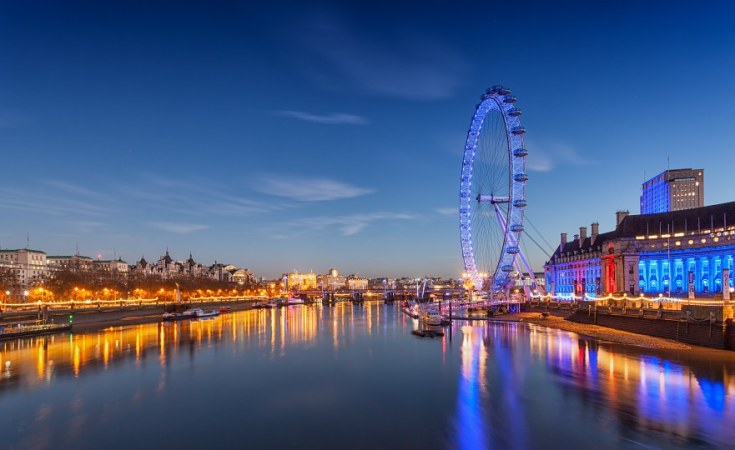 The United Kingdom on Tuesday warned that it will sanction individuals who plan to cause violence during the Edo and Ondo State governorship elections.

The Edo election comes up this weekend while Ondo election will hold on October 10.

The British High Commission in Nigeria stated this in a statement published on its Official Twitter handle.

It said the sanction could include restrictions on their eligibility to travel to the UK, restrictions on access to UK-based assets, or prosecution under international law just as it did after the 2019 elections.

The British High Commissioner to Nigeria, Catriona Laing, in the statement, said she had held meetings with the leaders of the All Progressives Congress and the Peoples Democratic Party on the Saturday governorship election in Edo State.

The commission disclosed that it would be deploying observation missions to both Edo and Ondo polls while supporting civil society-led observation.

It explained that the meeting focused on the need for the parties to prevail on their supporters to avoid violent before, during, and after the elections, adding that UK welcomed the signing of a peace accord by the governorship candidates in the state.

The statement reads, "The UK takes a strong stand against election-related violence and just as we did in the general election in 2019, we will continue to take action against individuals we identify as being responsible for violence during elections. This could include restrictions on their eligibility to travel to the UK, restrictions on access to UK-based assets or prosecution under international law."

Opposition's Obaseki Wins Nigeria's Edo State Governorship Poll
Tagged:
Copyright © 2020 This Day. All rights reserved. Distributed by AllAfrica Global Media (allAfrica.com). To contact the copyright holder directly for corrections — or for permission to republish or make other authorized use of this material, click here.