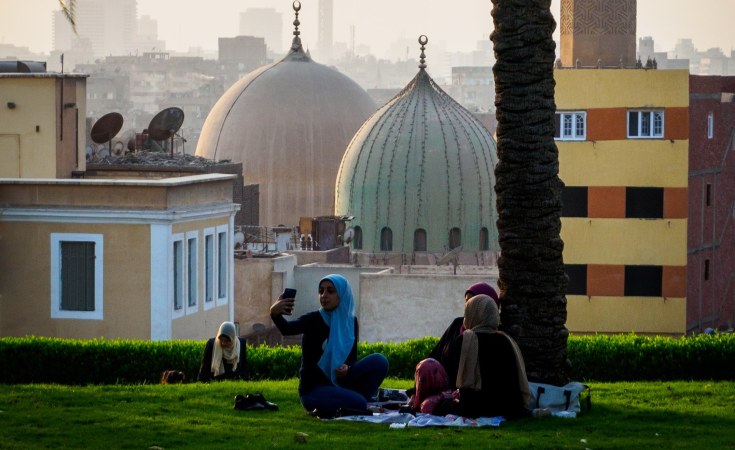 An Egyptian TV presenter is being investigated by the country's media watchdog after she said women who wore the hijab were "100,000-times better" than those who shunned the traditional headscarf, sparking a fierce online debate.

Women's dress is a sensitive issue in the largely conservative Muslim nation, and while some praised Radwa el-Sherbiny for defending women who opt to wear the headscarf, critics accused the chat show host of fanning prejudice.

"(Commenting) whether against hijabi or non-hijabi women is hateful, refers to a lack of respect and acceptance of other people and incites violence," said Randa Fakhr El Deen, head of the NGOs' Union Against Harmful Practices on Women and Children.

"Cloth on a head does not make a person better or worse," she wrote.

However, she said women who use the hijab and particularly the niqab - the full face veil - face discrimination in certain environments where the head coverings are associated with poorer, less-educated social classes.

The country's Supreme Council for Media Regulation watchdog launched an investigation after receiving an unspecified number of complaints from viewers who saw Sherbiny's show.

Sherbiny, who does not wear a headscarf herself, later apologised and said she had not meant to offend women who do not wear the hijab.

The presenter, who could not immediately be contacted for comment, also received messages of support from social media users who adopted the hashtag #SupportRadwa and said her intention to defend hijab-wearers was noble.

"Wearing a hijab in (Egypt) is hard these days because they don't find as many job opportunities and they're banned from so many places let alone the constant judgment from people," wrote Twitter user Amira.

Some bars and pools popular with wealthy or middle-class Egyptians do not allow veiled women to enter.

In July, a video went viral of a woman in a burkini - a conservative swimsuit that women wear to cover their bodies - being asked to get out of the pool at a resort on the country's northern coast.