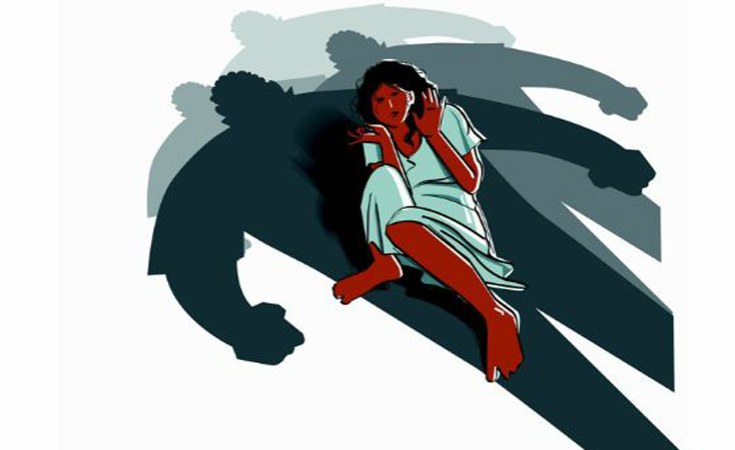 The police force of Somalia has issued a statement on Tuesday to update the public about their investigation into an alleged rape and murder of a young female in Mogadishu.

Hamdi Mohamed Farah was violently subjected to sexual abuse before being thrown off from a six-storey hotel building in Waberi district last Friday evening, per police.

The 19-year-old girl has scored high marks in the high school exit exam controlled by Somali government this year and had a brighter future ahead.

Sections of the public have staged a rally in the capital to condemn the heinous act and called for justice for Farah, who became the latest rape victim in the long-chaotic country.

Teen Raped and Thrown From 6th Floor in Mogadishu

The Rape and Murder That Shook Mogadishu 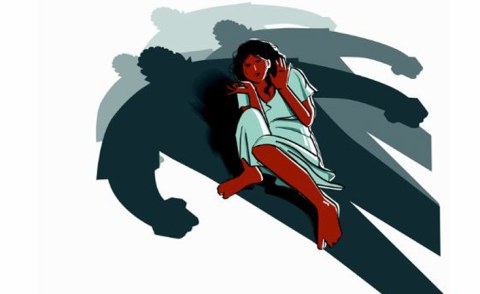 Somali Police Arrest Main Suspect in Student's Rape, Murder
Tagged:
Copyright © 2020 Shabelle Media Network. All rights reserved. Distributed by AllAfrica Global Media (allAfrica.com). To contact the copyright holder directly for corrections — or for permission to republish or make other authorized use of this material, click here.