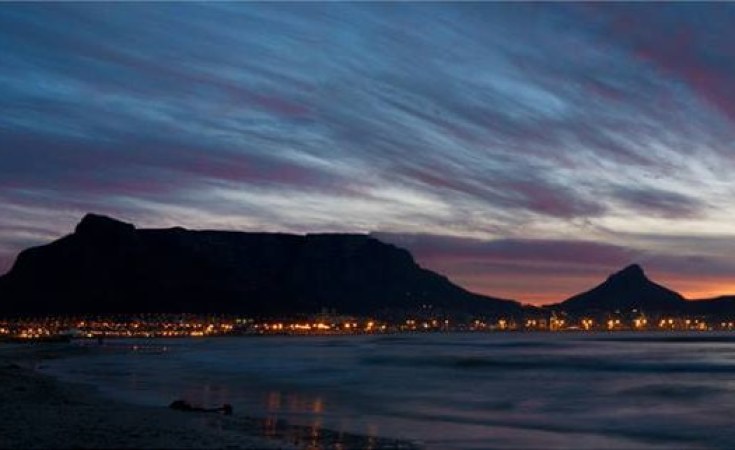 The City of Cape is elated about its dam levels that have almost reached full capacity between 7 September and 13 September.

"Seeing the dam levels draw nearer and nearer to the 100% mark is exciting because this has been the fullest they have been since 2014," said the City's Mayoral Committee Member for Water and Waste, Alderman Xanthea Limberg.

"Many have been keeping a close eye on the dam levels, which have reached 96.4% due to rainfall and the decrease in water demand," he added.

He said the City will review the status of dam and water restriction levels after the conclusion of the water year in October for planning and will make projections in consultation with the National Department of Water and Sanitation, municipalities and irrigation boards.

"The City is currently on level 1 tariffs, which is the second-lowest tariff level and it will need to consider whether to move to the lowest tariff, being the no restriction, water-wise tariff.

Limberg also thanked the residents and businesses for using water sparingly and paying for the service.

The water tariff, which includes a usage portion and a fixed charge, covers the cost of purchasing the bulk water, the treatment of the water, the delivery of the water to homes and businesses and the maintenance of all the infrastructure to deliver this service.

Residents who are registered as indigent are exempt from paying the fixed basic charge portion of the water tariff and continue to receive an allocation of free water.