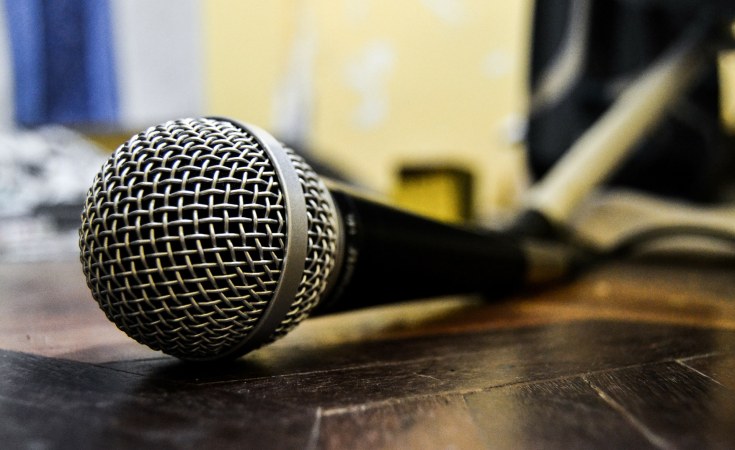 The Voice UK star Donel has inked a major US record deal with Warner Records along with a publishing agreement with Sony/ATV Music Publishing.

The Zimbabwe-raised 18-year-old, who is repped by Modest! Management, first appeared on The Voice UK aged just 16. Coached by Will.i.am, he received a hand written letter from Prince Harry, inviting him to perform for the Queen's 92nd birthday at The Royal Albert Hall.

Both US JV deals with Warner and Sony/ATV were penned over Zoom and came after Donel was signed on the spot by Artistry Records founder and CEO Max Gousse following a London session.

Aaron Bay-Schuck, CEO and co-chairman, Warner Records said: "Meeting artists for the first time over Zoom is never ideal, but in this case it was all we needed to see just how amazing and talented Donel was.

He lit up the proverbial room with his energetic and charismatic personality and then pressed play on a collection of songs that blew us away. Tom Corson and I, along with the Warner Records family, are thrilled to give Donel a platform to take his music and the afrobeat movement to new heights and equally as excited to do it in partnership with Max Gousse and The Artistry team."

Jon Platt, chairman and CEO, Sony/ATV Music Publishing, added: "As an exciting young talent with unlimited potential, Donel brings a new energy to the global Afrobeats movement. We're glad to welcome Donel to Sony/ATV, and look forward to working closely with Max, Alessandra and the Scorpion Media team to further his career as a songwriter."

Donel, who blends afrobeat with modern pop and R&B, wrote and released debut single Bang Like A Drum through Polydor Records and has written and collaborated with MNEK, Guilty Beatz, Pip Kembo, 2FVDED, Alan Sampson, Rymez, Daecolm, Dr Vades, The Writers Block and Dantae Johnson, among others.

Max Gousse, founder and CEO, Artistry Records and co-founder, Scorpion Media, said: "I am beyond thrilled to have such an amazing talent on Artistry's roster.

Artistry Africa has been born with this signing and we look forward to helping Donel realise his dream of bringing the sounds from the Motherland to the world with his music".

Richard Griffiths, Harry Magee & Sarah Gallagher of Modest! Management said: 'We're very excited for Donel to sign his global deals with Aaron and Tom at Warner Records, Jon at Sony/ATV, and partner with Max Gousse at Artistry, who all share in our enthusiasm for Donel and what a star he is. He's incredibly driven and hard-working, and passionate in bringing his Afropop to the mainstream. He's got an incredibly exciting career ahead, and we couldn't be prouder to steer that journey for him.'

Donel is currently working on his first EP for Artistry Records/Warner Records with his next single planned for release later this year.

"I'm so excited to embark on this new adventure with an awesome team who understand my vision and goals," he said. "This is a massive opportunity for me to step up and show my artistry to the world."