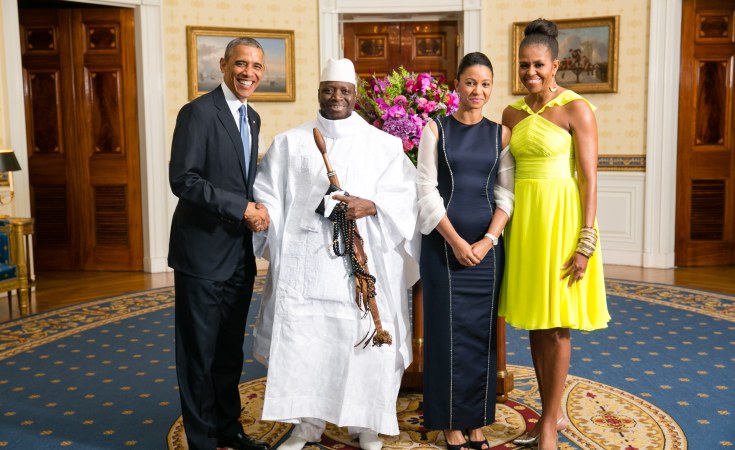 Today, the United States imposed economic sanctions on Nabah Ltd., a company owned or controlled by Ashraf Seed Ahmed Al-Cardinal.  Al-Cardinal is a Sudanese businessman previously designated for his role in corruption connected to the South Sudanese government.

Al-Cardinal was designated for engaging in corruption, including participating in bribery, kickbacks, and procurement fraud involving senior South Sudanese government officials.  He and his companies act as intermediaries for depositing and holding large amounts of funds for senior-level South Sudanese officials outside of South Sudan in an attempt to avoid sanctions.

This action designates Nabah Ltd. pursuant to Executive Order 13818, which builds upon and implements the Global Magnitsky Human Rights Accountability Act.  Nabah Ltd. is the sixth company owned or controlled by Al-Cardinal to be subject to U.S. sanctions.  For further information on previous designations involving Al-Cardinal and his businesses, see:  https://home.treasury.gov/news/press-releases/sm790

The United States is committed to the enforcement of its sanctions, including through targeting sanctions evasion schemes such as the one carried out by Al-Cardinal and his businesses.

Previous Story
Tagged:
Copyright © 2020 United States Department of State. All rights reserved. Distributed by AllAfrica Global Media (allAfrica.com). To contact the copyright holder directly for corrections — or for permission to republish or make other authorized use of this material, click here.