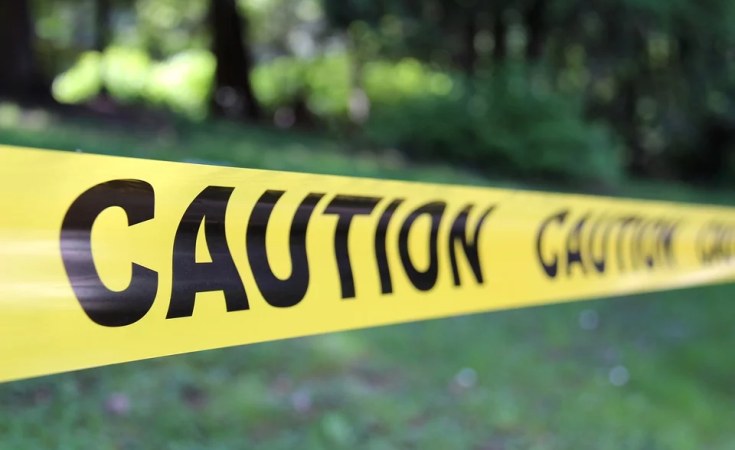 The Minister of State for Midlands Provincial Affairs, Senator Larry Mavima has expressed concern over the increase in the number mine-related deaths involving artisanal miners and small scale miners in the province.

He said his office was engaging the Ministry of Mines and Mining development to map the way forward and improve safety in mines especially those that artisanal miners are working in.

"The Midlands is the mining hub of the country and the sector continues to attract the majority of people. However lack of effective organisation, administrative monitoring and safety precautions remain a problem. We have recorded a total of 61 mine related deaths since

February and we continue to record deaths on a monthly basis, which is very bad," said Sen Mavima.

He said his office was engaging the relevant ministry and other stakeholders to make sure the working environment around mines was safe.

"We have engaged the relevant ministry so that they work on enforcing safety measures so that we avoid the loss of life at our small scale mining areas. What we want is production while reduce accidents," he said.

He said the organisation will soon conduct workshops to educate artisanal miners on safety issues.

"We had our first annual meeting with small-scale and artisanal miners last year where we invited President Mnangagwa and one of the issues discussed in that meeting was the issue of safety.

"The irony of it is that the annual meeting was conducted in the Midlands province where we are having disturbing statistics in terms deaths," he said.

"There is also need to engage other stakeholders like the Environmental Management Agency so that they enforce the rules at the mines," he said.