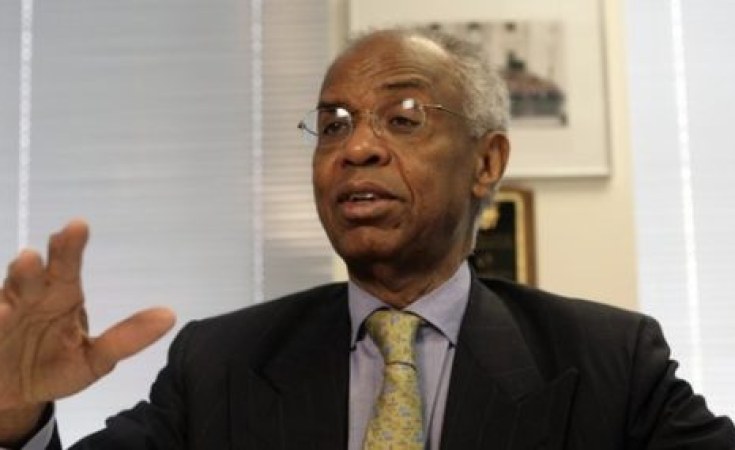 After Niamey last week, the Economic Community of West African States, ECOWAS, is meeting tomorrow Tuesday in Accra, to further deliberate on the situation in Mali. Opposed to unconstitutional changes, only if initiated by the military, ECOWAS does not have a unanimous position on the case of Mali. A country that is experiencing an exceptional insecurity and political turmoil.

Mali has been paralyzed by a deep security and political crisis for many years. A threat to the entire Sahel region. The difficulty of forming a new post-election cabinet, with or without the outgoing Prime Minister, was the trigger of the August 18 coup, legitimized by violent regular demonstrations since June 5, 2020. Then present in Bamako, I was, like many others visitors, surprised by the coup.

However, I was even more surprised by the automatism of its rejection by regional and international institutions and some foreign governments. Although it was August holidays, the denunciation of the putsch was general and mechanical. Sanctions began to rain down on Bamako, more destructive than the actual rainy season.

Sentences rained down: no empathy to the populations frustrated and bruised by ten years of terrorism, no attention was paid to the damage related to Covid 19 nor, and no care allowed to the vulnerability of an army mobilized on several fronts since 2012.

For Malians, this rigor is one-sided. With the exception of a statement by the German Ambassador to Bamako during his farewell speech, no democraticy or international institution has questioned or condemned the country's financial mismanagement. Tricks around the recent parliamentary elections and appointments of members of the Constitutional Court were not subjected to any public comment.

In this deleterious context, the international response to the coup d'état appeared to Malians to be purely dogmatism and even contemptuous.

Mali reality calls to taking into account the extreme precariousness of its civilian and especially its military institutions. Weakened by years of civil wars, particularly since 2012, Mali is the center of multiple armed confrontations. Supported by United Nations forces and especially France more operational troupes, the Malian army is struggling to cope with a lasting security crisis.

The number of refugees, internally displaced persons and the victims of inter-ethnic violence or linked to ''law and order'' maintenance, continues to grow.

The August 18, coup d'état calls out to democracies, first and foremost the Europeans' and especially France, the most present one in the region. Militarily and financially engaged since 2013 in Mali and the Sahel, the international community is bogged down. Its troops are attacked there on two fronts: that of terrorism, trafficking and traffickers of all kinds and that, more perverse, made of an active part of national and regional opinions opposed to foreign forces.

This unhealthy politico-military context fueled by often manipulated social networks, calls for vigilance and the rejection of dogmatism. A dogmatism conducive to real or false diplomatic escalation from Russia, whose ambassador was the first to be received by the Junta, or China or Turkey, whose foreign minister has just completed a successful visit to Bamako, Bissau and Dakar.

The internationalization of the crisis, already engaged with the presence of foreign troops, should not evolve diplomatically. A return to the Cold War, or a substitute, can push Mali and more generally the whole Sahel into an area of greater instability. That danger should not be underestimated. Memories of the civil wars in neighboring countries – Liberia, Sierra Leone and Cote d'Ivoire – are still alive in many memories.

The Malian coup d'état is more complex than it seems. First, it is an uncontested failure of the political and military action carried out for years at the national level. It is also the recognition of the constraints and limits of international military and diplomatic actions in an ethnically divided country. Finally, there is there the risk of implosion of an assisted country, when there is no effective coherence between operating external and national actors. As were the cases in the past in Afghanistan, Libya, Somalia or Yemen.

In this context, today, the best assistance to be provided to Mali is to help the cohesion of its army or at least not to weaken it further. A military-led transition for a period of 16 to 18 months, to at least take into account the rainy seasons, can turn the country around or, at least, prevent its collapse. And that of the of international actors credibility.

Dogmatism threatens democracy and security in Mali and has disastrous consequences for the entire G 5 Sahel. Being a risky game, dogmatism exposes and weakens the dissuasive capacities of their external allies.

Tagged:
Copyright © 2020 Centre for Strategies and Security for the Sahel Sahara. All rights reserved. Distributed by AllAfrica Global Media (allAfrica.com). To contact the copyright holder directly for corrections — or for permission to republish or make other authorized use of this material, click here.