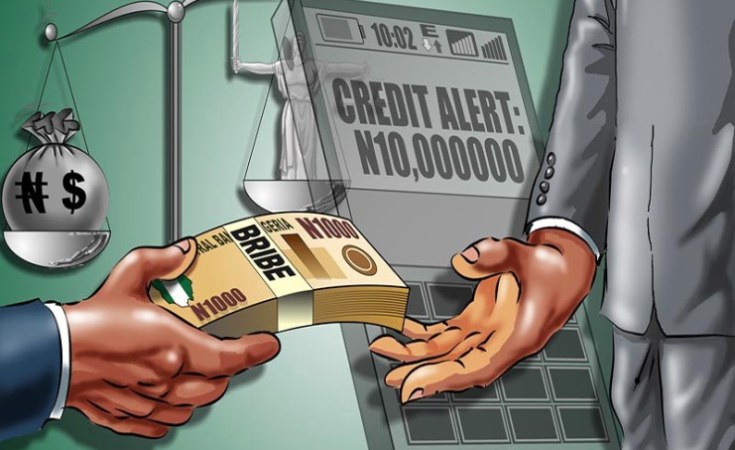 The report found evidence of vote buying across the 18 local councils.

An election observation group, YIAGA Africa, says the two major political parties, the ruling All Progressives Congress (APC) and the main opposition Peoples Democratic Party (PDP) are inducing voters with money and other gift items ahead of the September 19 governorship elections.

The group in its pre-election finding issued on Thursday in Benin, the Edo State capital, said the findings were gathered from its deployed Long Term Observers (LTO) across the 18 local government areas (LGAs) in the states.

According to the group, these incidents occurred in nine LGAs during campaign rallies.

The governorship election in Edo holds on Saturday with 14 parties on the ballot.

The two major parties and candidates are Osagie Ize-Iyamu of the APC, and the incumbent governor Godwin Obaseki of the PDP, who joined the party after being denied renomination by the APC. .

Electioneering campaigns in the state kicked-off in June and are to end on September 17. But the exercise has since been enmeshed with violence and voter inducement with reports of shooting and disruption of peace rocking the state.

A video had circulated across social media where voters were seen tendering PVC in exchange for fabric ahead of the Saturday election.

Vote buying is a practice of inducing voters to make them vote for a particular candidate during an election. It has remained a major concern during Nigerian elections.

"In the run-up to the election, voters' inducement has taken centre stage at the expense of issue-based politics. Since Yiaga Africa commenced the PREO in July 2020, voter inducement has been a recurring decimal.

The report also said that 13 of the 18 LGAs in the state are perceived to be potential hotspots and flashpoints of violence in the state.

While the five LGA's perceived to be peaceful are: Esan South-East, Igueben, Ovia South-West, Owan East and Uhumwonde.

The election think tank said that elections held recently, especially the 2019 Kogi and Bayelsa elections have shown that political actors deploy thugs to disrupt elections in battleground LGAs and polling units in their opponent strongholds.

It, however, described the strategy as deliberately aimed at diluting or suppressing votes cast in areas where their opponents enjoy popular support.

"Yiaga Africa is concerned with this entrenched subculture of violence built around well-known strongmen, thugs, gangsters, and cultists and the widespread belief that elections cannot be won without strongarm tactics and the support of powerful thugs.

"These concerns are fuelled by the reports of violent arms stockpiling, recruitment of thugs, vandalism, and a surge in cult groups' activities in battleground LGAs ahead of the election," it said.

"Security agencies must maintain the utmost levels of neutrality and professionalism in enforcing election day security. They must respect the law and citizen's constitutional and civic rights and refrain from excessive force.

"There should be proper coordination between all the security agencies deployed for the election; proper communication lines and engagement rules should be strictly adhered to. Deployment of personnel and logistics should be all-round and not restricted to certain parts of the state."

Election - 30 Notable Things You Need to Know About Edo