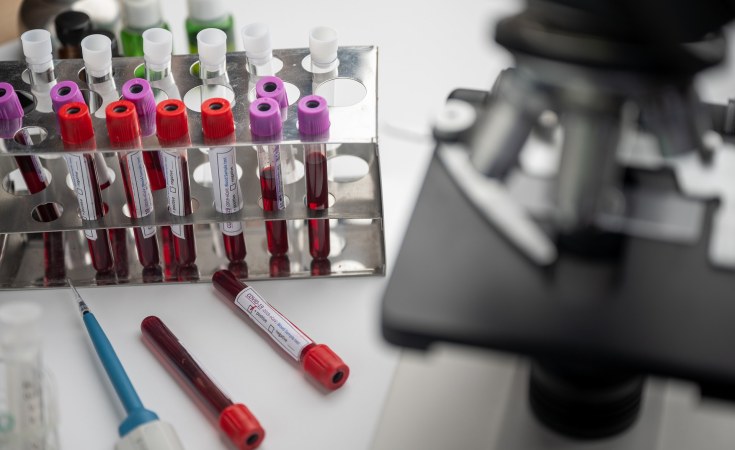 The SA Health Products Regulatory Authority and two ethics committees have given their approval for the resumption of the Oxford Covid-19 vaccine trial in South Africa. The trial was paused globally almost a week ago after an independent data and safety monitoring committee recommendation to review the case of an ill participant.

On Tuesday 15 September, Wits University resumed vaccinating participants in the Oxford Covid-19 vaccine trial after it was given the go-ahead by the South African Health Products Regulatory Authority and two ethics committees.

While the pause caused a delay in the enrolment of 206 participants and the administration of the vaccine, the research teams are confident this will not affect the integrity of the trial's findings.

The entire process of pausing and resuming the trial has been spearheaded by the research teams in the UK and South Africa and overseen by independent safety committees of experts as well as the countries' relevant medical authorities. Between them, they assessed whether it was safe to restart.

This entire process has come to pass in less than a week.

British drugmaker AstraZeneca paused the global trial on 9 September after a participant fell ill in the UK. The independent data and...

Previous Story
Next Story
Level 1 Is in Sight, a Vaccine Trial Restarts and the Solidarity Fund Might Live On Beyond Lockdown

Level 1 Is in Sight, a Vaccine Trial Restarts and the Solidarity Fund Might Live On Beyond Lockdown 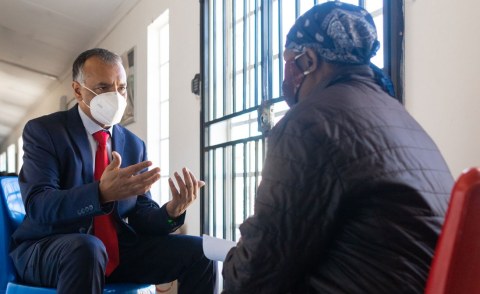 Economic Relief from Covid-19 a Priority for South African Govt
Tagged:
Copyright © 2020 Daily Maverick. All rights reserved. Distributed by AllAfrica Global Media (allAfrica.com). To contact the copyright holder directly for corrections — or for permission to republish or make other authorized use of this material, click here.