South Africa: Age of the Assassin - a Man Died for His Country Today - Rip Charl Kinnear 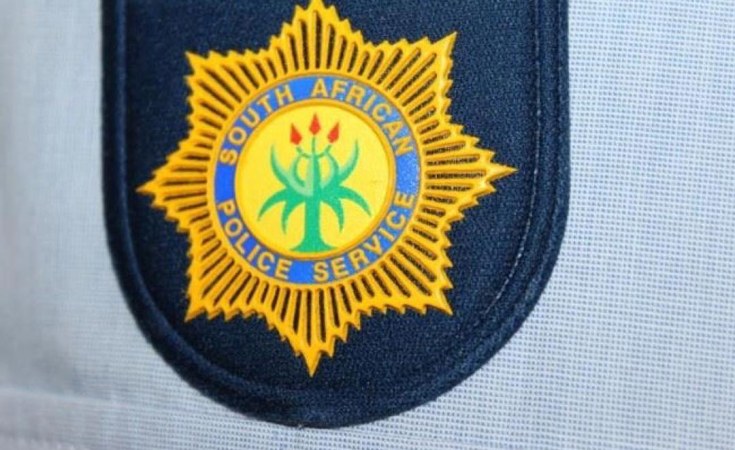 How much longer can we pretend that we live in a country of functioning law and order?

In December 2019 SAPS withdrew police protection from the home of Lieutenant-Colonel Charl Kinnear, a top-detective with the Anti-Gang unit who was investigating high-profile gang members in Cape Town and beyond. Around 3pm on Friday 18 September 2020, Kinnear was assassinated outside his home in Bishop Lavis. His killers waited and murdered him as he pulled up in his vehicle.

Charl Kinnear died for his country on Friday and he did so exposed, vulnerable and without police protection.

By SAPS' own account Kinnear, a section commander, was "involved in investigations into several high profile cases resulting in multiple arrests."

In January 2020, colleague Vincent Cruywagen wrote of how Kinnear's wife Nicolette lived in terror when police who were assigned to protect their home were removed in December 2019. A month earlier two men had been arrested outside Kinnear's home.

"This places the life of the police officer and his family in danger. We need to gather more information on why the decision was taken and who gave the order...

How Criminals Move Their Money Around the World
Banking