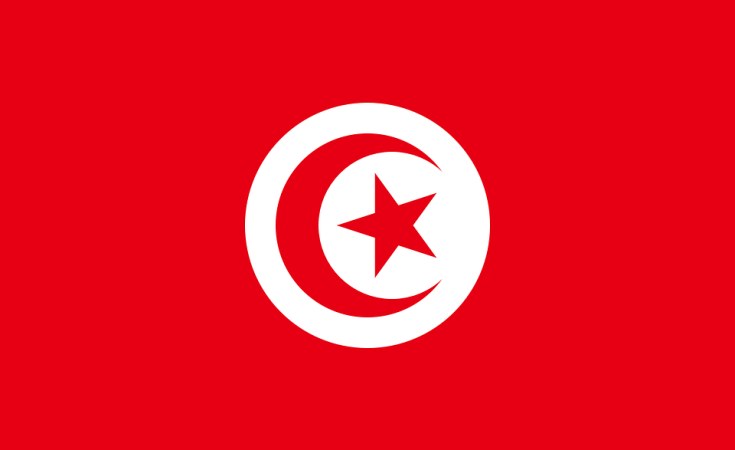 Tunis/Tunisia — Tunisia's Youth Movement (MJT), on Saturday, staged a rally in front of the Municipal Theatre in Tunis, claiming the dissolution of Parliament.

They demanded holding new legislative elections and accused Ennahdha movement of creating "a climate of insecurity which favours the continuity of terrorism."

"The parliament is not operating as it should be," said secretary general of the MJT Nissaf Hammami.

She announced that similar rallies will be held every Saturday to urge Tunisians to take to the streets, dissolve the parliament and end terrorism.

The MJT brings together supporters of President Kais Saied who backed him in the 2019 presidential election, Hammami added.

Tagged:
Copyright © 2020 Tunis Afrique Presse. All rights reserved. Distributed by AllAfrica Global Media (allAfrica.com). To contact the copyright holder directly for corrections — or for permission to republish or make other authorized use of this material, click here.