Zimbabwe: Reform, Not Repression, is the Answer in Zimbabwe 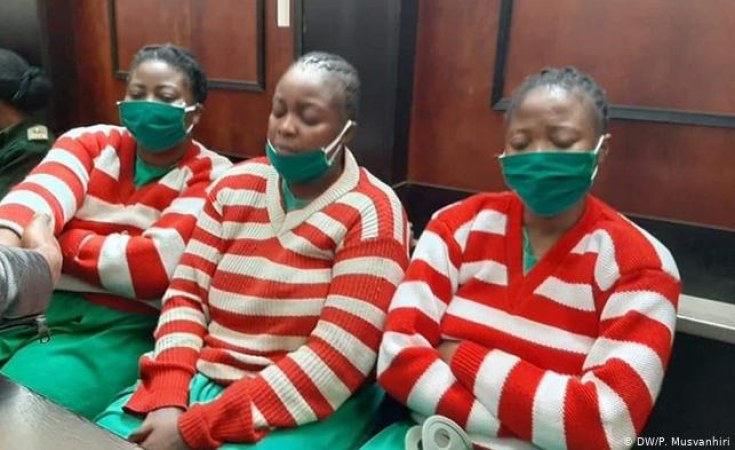 Washington, DC — As a group of policy practitioners, activists, former diplomats, and academics, the Zimbabwe Working Group deplores repressive actions by the Zimbabwean government that have intensified human suffering and trampled constitutional rights. We welcome initial efforts by the South African government to address this crisis. We urge the international community to press for an immediate stop to the Zimbabwean government's severe human rights abuses, for the withdrawal of the armed forces from politics, and an end to the plundering of the country's ravaged economy by the ruling ZANU-PF party and senior security officials.

The Government of Zimbabwe has a history of abducting and targeting perceived critics through judicial persecution and politicizing cases that have attracted international scrutiny, including these recent examples:

These high-profile cases do not include the hundreds of opposition figures, activists, and average citizens who have reported being threatened, harassed, or assaulted in recent months, sometimes under the guise of restrictions related to COVID-19, or those hiding from security forces. Unfortunately, politics is played by some in Zimbabwe's courts at the expense of justice. One of Zimbabwe's most prominent human rights defenders, Beatrice Mtetwa, was disqualified by a magistrate from representing Chin'ono and threatened with the revocation of her license.

Zimbabweans are long accustomed to abuses at the hands of the ruling party. The current violence, however, is shocking in its brutality and openness. Since the military coup that deposed former President Robert Mugabe in November 2017, active and retired senior military officers have assumed key political roles and intensified the mismanagement of Zimbabwe's failed economy for personal gain.

As repression has increased, the country's economy continues to crumble. According to the World Bank, the nation's GDP contracted by 8.1% in 2019, before the COVID-19 outbreak. It will shrink again this year by another 5-10%. Inflation currently sits at 837%. Nearly half of Zimbabwe's population has fallen into extreme poverty and half are food insecure. The Zimbabwean government, deep in arrears on domestic and foreign debt and riddled with official corruption, is virtually bankrupt.

Despite a sharp uptick in violence and repression, the people of Zimbabwe are demanding change. Across the country, ordinary citizens are taking to the streets and social media to demand an end to state violence and respect for the rule of a law. Journalists have fearlessly investigated government corruption and influence peddling, including contracts with high-priced lobbyists in Washington. Zimbabwe's Catholic Bishops have publicly decried violence against regime critics and opponents, asking "Is this the Zimbabwe we want?" Such brave efforts should be applauded and encouraged.

Zimbabweans need support and solidarity from the international community, including from their African neighbors. The ruling party must know the region and world are watching, and that #ZimbabweanLivesMatter.

Next Story
Tagged:
Copyright © 2020 Vanguard Africa Foundation. All rights reserved. Distributed by AllAfrica Global Media (allAfrica.com). To contact the copyright holder directly for corrections — or for permission to republish or make other authorized use of this material, click here.