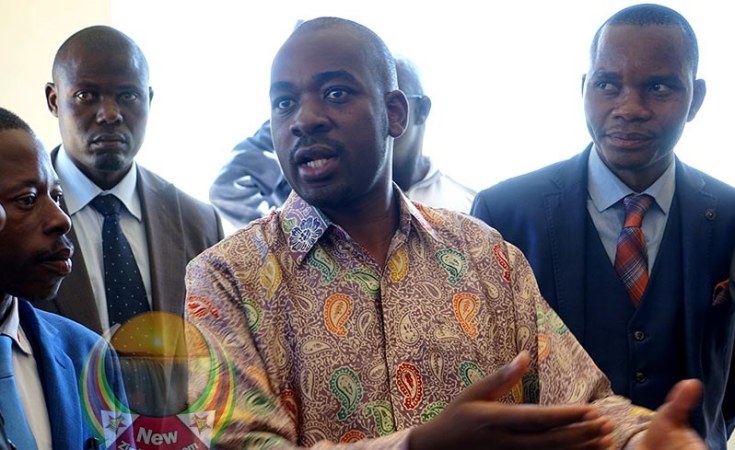 Professor Jonathan Moyo Monday warned MDC Alliance leader, Nelson Chamisa against changing the party's name following the recent announcement by Thokozani Khupe that she is taking over the name and will be using it in the upcoming by-elections

During the MDC T's 21st anniversary on Saturday, the party's acting chairperson Morgen Komichi declared that they will be rebranding to MDC Allliance, a coalition of opposition parties which they broke away from to revive the "original" opposition movement.

Moyo said if Chamisa is to change the name, it would create passage for manipulation as he alleged that Mwonzora and the Special Anti-corruption Unit (SACU) which works directly under President Emmerson Mnangagwa, will use the name to create "fictitious crimes" against the party's leadership.

"The MDC-A should not change its name as a political party. No. That would enable Mwonzora with Mnangagwa's SACU to use the MDC-A name to create fictitious crimes against his erstwhile colleagues. Rather, since it's now a party, the MDC-A needs a new coalition name for elections!" said Moyo in tweet.

Khupe was given the mandate to use the MDC-T name by the Supreme Court in March this year after power struggles within the opposion camp sunk rock bottom.

On Sunday , Chamisa hinted that his party will not give up easily after posting that they will carry on despite the current challenges.

"We represent the NEW and COMING. We carry the seed of new beginnings. Not even the angel of death can prevent its sprouting. We sympathize with those who attempt to stand in the way or are opposed to us. It's game on!" said Chamisa