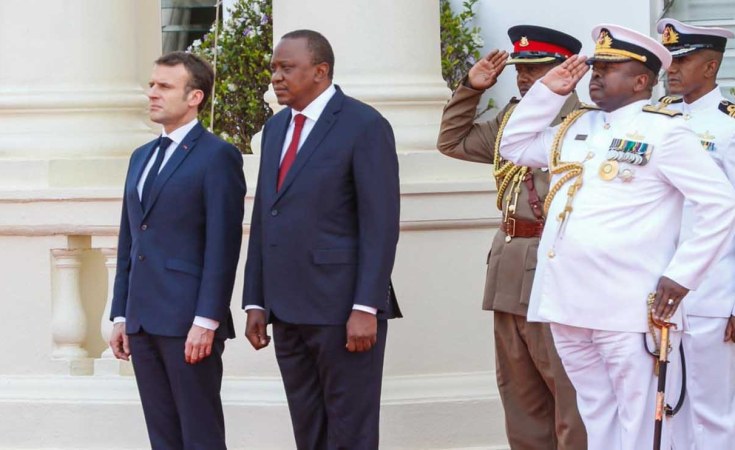 The Treasury has raised domestic borrowing goal for the current financial year, which started in July, by Sh29.72 billion on fears of a deeper shortfall in tax receipts than earlier projected.

Treasury Cabinet Secretary Ukur Yatani said in a gazette notice last Friday the Treasury would target Sh524.69 billion fresh debt from domestic investors, 6.0 per cent more than the Sh494.98 billion it had estimated at the beginning of the financial year in July.

This came after tax collections by the Kenya Revenue Authority (KRA) fell 15.03 per cent, or Sh33.27 billion, in the first two months of this fiscal year to Sh188.08 billion on prolonged knock-on effects of the Covid-19 containment measures on economic activity.

Mr Yatani has this month cut total tax collection forecast for this financial year ending June 2021 by Sh91.2 billion to Sh1.42 trillion compared with his earlier estimates of Sh1.51 trillion in June because of "persistent adverse effects of the Covid-19 pandemic" on economic activity.

This will raise the budget deficit, largely bridged through borrowing, to 8.4 per cent from 7.5 per cent he had budgeted in June, according to the draft 2020 Budget Review and Outlook Paper.

"A rise in the government's borrowing requirements to finance the deficit will intensify financing risks arising from a high share of short-term Treasury bills and maturing external debt," analysts at global credit rating agency Moody's wrote in a September report on Kenya last week.

"Given the flattening of the yield curve, we expect the government to continue to rely more on longer-term debt issuance rather than Treasury bills."

Net domestic borrowing in July-August period amounted to Sh121.67 billion, 80.13 per cent higher than the same period a year earlier.

"Covid pandemic has adversely affected economic activity and the low uptake of credit by the private sector has increased availability of loanable funds to the government," said Haron Sirima, director-general for public debt management at the Treasury, on August 7.

"With increased liquidity and decline in rates, the government sought to front-load borrowing to finance critical development expenditures at the lowest cost, but balancing the need to not crowd-out the private sector."

Kenyatta to Leave Billions of Dollars in Debt By 2022

IMF Slaps Tough Terms on Kenya Loan Offer
Tagged:
Copyright © 2020 The Nation. All rights reserved. Distributed by AllAfrica Global Media (allAfrica.com). To contact the copyright holder directly for corrections — or for permission to republish or make other authorized use of this material, click here.