Sudan: Defence Lawyer At Al-Bashir Trial Demands Judge to Step Down On Charge of Bias 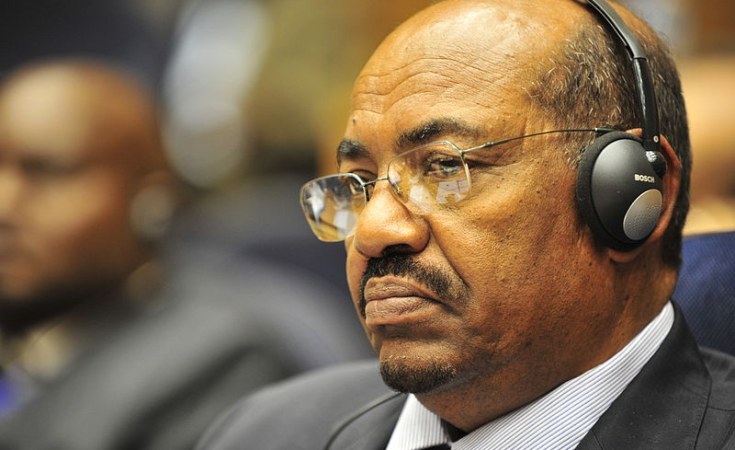 Khartoum — The defence lawyer in the trial of the ousted President Omer Al-Bashir, Baroud Sandal Rajab, has accused one of the court's two judges of bias and demanded that this judge shall step down for his bias against the defendants.

The judge of the court, Isam-Eddin Mohamed Ibrahim, decided to adjourn the trial sitting until Tuesday, October 6, explaining that the sitting of today (Tuesday) was a procedural one until preparation of a room that can accommodate all persons in accordance with the condition of social distancing which is stipulated in the combat of corona pandemic.

The court has heard a comment from defence lawyer, Baroud Sandal Rajab, on the accusation, in which he summarized his comment in three points: the first relates to the jurisdiction and legitimacy of the court as a special criminal court and that the constitutional document for the transitional period of 2019 has closed down the door for special courts completely, and the second point is that Article (6) of the Criminal Procedure Law for the year 1991 gave the Chief Justice the right to form special courts, and therefore this text is unconstitutional and does not work in accordance with the provisions of Article (3) of the constitutional document, which is the supreme law, while the third point given by the lawyer relates to one of the two judges of the court who was present in front of the General Command during the glorious Revolution and chanted against the former regime, therefore the defendants regard him as biased against them and thus he shall step down from this trial.

The demand of the lawyer Baroud Sandal Rajab was backed up by a number of the defence lawyers who gave verbal demands.