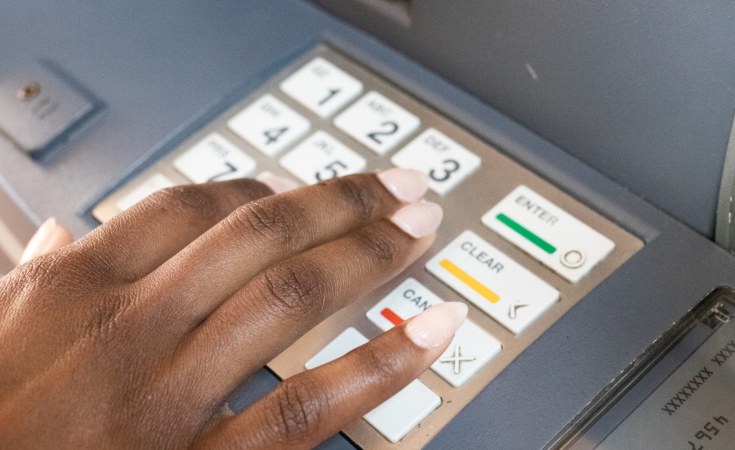 "Up to now, I have failed to understand it. When I go to bank A, am not charged, when I go to bank B, [I am charged] Shs7,000 and bank C is Shs6,500. Even when you go to Interswitch, two banks that are connecting, the international tariffs tend to reign. Instead of Shs1,500, it will be Shs5,500," he said, noting there is no need for banks to operate individually.

Banks, he said, must reconsider harmonising fees, which he noted, promises a return on investment premised on economies of scale.

"You will be surprised that you can still benefit from bigger volumes of transactions," he said.

Mr Micheal Atingi-Ego, the Bank of Uganda deputy governor, reiterated the need for the harmonisation to grow digital transactions, pointing out that the move will depend on the willingness of commercial banks.

"The players in the industry first of all, will discuss among themselves if that is the best way to go forward. So, if they don't agree on something, that will make the central bank rethink that in the spirit of wanting to promote financial inclusion and improving e-payments. Is this the best way to go forward? If it is not, then we would have to think about it," he said.

Bank ATM withdrawal charges, according to charge schedules released by the Central Bank in January range from Shs600 to Shs1,500 while whole cross bank transactions range between Shs7,000and Shs15,000.

High costs of transactions have for a while been blamed for the increased reluctance among the public to embrace digital transactions.

Bank of Uganda, through the National Payment Systems Policy is seeking to at least have achieved a cashless economy by 2021.

However, the Central Bank has recently indicated that achieving the cashless economy might take longer than planned.

At least 75 per cent of payments in Uganda are still made through cash.

Mr Mathias Katamba, the UBA chairman, said yesterday that the discussion to harmonise costs has been ongoing but was interrupted by Covid-19.

He further explained that while the lenders are on board with the move, there is need for infrastructure sharing for harmonisation to be realised.

"That is something we have been working on with the Central Bank for quite a long time and it is just about putting in place the enabling infrastructure that can be shared to lead to harmonisation of tariffs," he said.

He attributed the difference in costs to the independent nature of cost structures employed by different banks.

According to Mr Mathias Katamba, the UBA chairman, with shared infrastructure, banks can use some of the payment channels in a similar way as they would do with utilities.

He also noted that they would try to resolve the issue as soon as possible, adding that in the coming months, they will provide a timeline within which a harmonized fees structure will be achieved.

At the beginning of the year, commercial banks said they were plotting ways of reducing ATM tariffs among which was cutting security and transport costs.