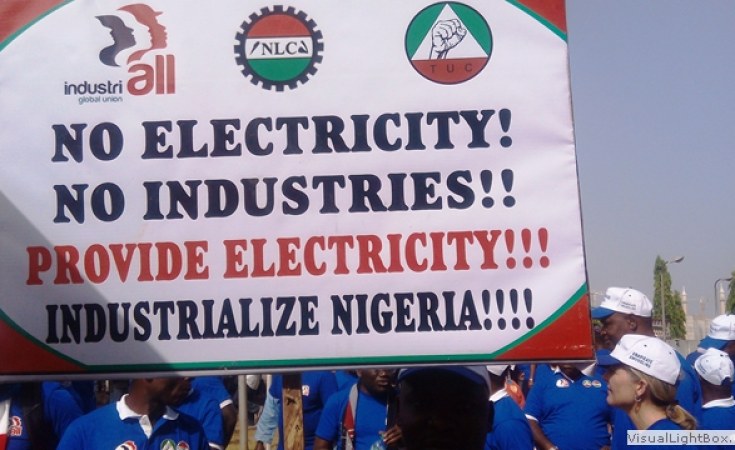 The federal government has scheduled another meeting today with members of the organised labour movement in a bid to prevent a looming mass action being planned by the leadership of the Nigeria Labour Congress (NLC) and Trade Union Congress (TUC).

The two labour bodies had threatened to commence nationwide industrial action and protest along with their civil society allies starting from Monday, September 28 to compel the government to reverse the recent rise in the price of petrol and electricity tariffs.

Although the agenda of the meeting was not stated, THISDAY gathered that the meeting is a continuation of an earlier one held between labour leaders and the federal government team led by Ngige at the Presidential Villa last week, which failed to reach any agreement.

The dialogue held last Tuesday ended in a deadlock following the failure of the federal government to reverse the price increases or offer palliatives to cushion the effects on the workers.

NLC and TUC subsequently declared strike and protest scheduled to commence from September 28.

At the dialogue session, Ngige had stressed on the urgent need for all stakeholders in the country to join hands to fashion out how the country could survive the economic challenges imposed by COVID-19.

He said the meeting was "a bilateral dialogue meant to consider the state of the economy and events that have necessitated recent increases in electricity tariffs and the price of petrol."

Also, the Minister of State for Petroleum Resources, Mr. Timipreye Sylva, along with the Group Managing Director of the Nigerian National Petroleum Corporation (NNPC), Mr. Mele Kyari, and other heads of agencies made spirited efforts to justify the federal government's action.

The federal government team said the country's economy could no longer sustain the subsidy burden with the increased pressure put on it by the pandemic.

But, NLC rejected the reasons presented by the government side, insisting that the new increases, including the Value Added Tax's (VAT) were ill-timed.

NLC President, Mr. Ayuba Wabba, had regretted that the hike in the cost of petrol and electricity tariffs by the government had further aggravated the economic hardship facing Nigerians.

He said the position of the labour union is that government should put on hold the implementation of the new price increases on fuel and electricity tariffs until it's able to address some of the basic issues bedeviling the power and electricity subsectors.

He said Nigerian workers, who had lost their jobs and means of livelihood due to the pandemic- imposed challenges are being forced to make further sacrifices through an unbearable increase in prices of the essentials.

TUC President, Mr. Quadri Olaleye, who led a team of his executive to the talks, also kicked against what he described as an attempt by the government side to shift the discussion from the concerns over fuel and electricity tariffs hike to the sliding economy.

He said workers were losing about 15 per cent of their wages as a result of the various price hikes.

Olaleye added that the union still maintained its position contained in its seven-day ultimatum that the federal government should reverse the policies that that led to the increases.

Meanwhile, as part of the efforts to avert the strike, the Nigeria Governors' Forum is holding an emergency meeting of all the governors to seek ways of settling the rift.

According to the Head, Media and Public Affairs of the Governors Forum, Mr. Abdulrazaq Bello-Barkindo, all governors are expected to attend the meeting as the matter is considered to be of urgent national importance, which needs to be quickly resolved in order not to worsen the already bad situation of Nigerians as caused by the COVID-19 pandemic.

This contained in the agenda of the meeting sent out by the Director-General of the Governors Forum, Mr. Asishana Okauru.

The meeting, which is the first NGF emergency virtual teleconference starts at 6 p.m today.