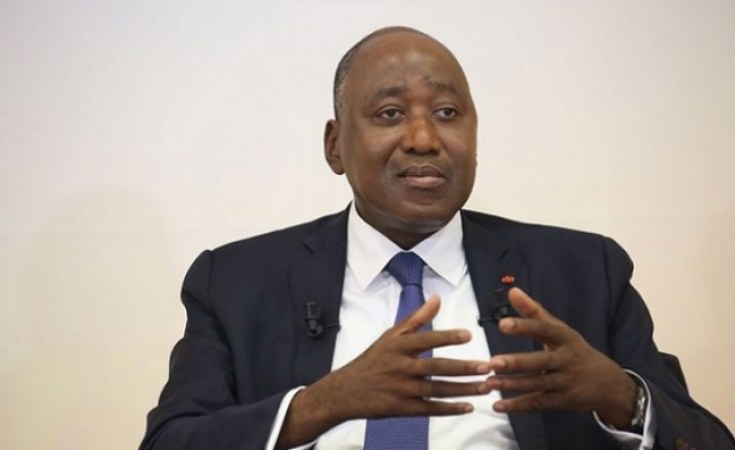 Political leaders are unlikely to resolve rising tensions. To ensure stability, the electoral commission and regional bodies must intervene.

As Côte d'Ivoire's much-anticipated 31 October elections approach, voters are facing a familiar sequence of events. As political tensions grow, the country is once again seeing a rise in the threat of violence, clampdowns on protesters and the opposition, and an incumbent using the state to exclude his opponents.

Côte d'Ivoire's 2020 race is being shaped by figures whose actions have contributed to political instability in the past. President Alassane Ouattara (2011-) is seeking a contentious third term. Former president Henri Konan Bédié (1993-1999) is aiming to return to the position from which he was overthrown in a coup. And while former president Laurent Gbagbo (2000-2011) has been barred from competing, he remains influential and his former prime minister Pascal Affi N'Guessan has been approved.

The presidential election has become a contest between old adversaries for domination over Côte d'Ivoire's political affairs for potentially the next decade.

This situation was not inevitable. Last year, hopes were raised when President Ouattara announced that he would give way to the next generation. In March 2020, the ruling Rally of Houphouëtists for Democracy and Peace (RHDP) selected Prime Minister Amadou Gon Coulibaly to be the party's presidential candidate.

On 8 July, however, Coulibaly passed away. A month later, and with Bédié and Gbagbo seeking to run, Ouattara declared his re-entry into the race.

There is a lot at stake in Côte d'Ivoire's presidential election. The victor stands to gain almost complete control over the country's economic and political power. And typically, the rewards from this are shared along ethnic lines.

Côte d'Ivoire has a long political history of exclusion based on such discrimination. It contributed to the 1999 coup d'état in which Gbagbo overthrew Bédié and the ensuing civil war. And it has been a running theme of Ivorian politics for generations.

In fact, for many years, both Bédié and Gbagbo as president barred Ouattara from running for office on the grounds of that his father was allegedly born in Burkina Faso. It was only when the African Union, the West African bloc ECOWAS and the European Union applied pressure on Gbagbo in 2007 that he agreed to hold elections and amend the electoral code. The long-delayed poll was finally held in 2010. In a deeply polarised environment, the result was violently contested. The crisis only ended when pro-Ouattara forces - backed by French troops - arrested Gbagbo in Abidjan.

On taking office, Ouattara attempted to bring together different political groups, including some opposition parties. But many sceptics saw it as a move to merely consolidate his power. And now, some of his opponents accuse Ouattara of using the courts to restrict their participation in the polls.

Of 44 individuals who registered to run for president, for instance, 40 were rejected. One of those was Gbagbo on the grounds that anyone convicted of a crime is disqualified from running for the presidency. Gbagbo was previously sentenced in absentia for corruption. Another barred is former prime minister Guillaume Soro. He was convicted of "concealment of embezzlement of public funds" this April despite a ruling by the African Court on Human and Peoples' Rights ordering Côte d'Ivoire to suspend his charges because they violated his right to political participation.

Ouattara's decision to stand for a third term is also legally contested. The constitution contains a two-term limit, but the president's supporters argue that constitutional changes made in 2016 reset the counter. Protesters denouncing his move were violently suppressed in August with more than six people killed and 69 people arrested. The opposition has called for further civil disobedience.

A way out of instability

Any form of instability in Côte d'Ivoire has implications for the wider West African region. Neighbouring Guinea is also facing a political crisis as President Alpha Condé recently confirmed he will stand for a third term in their October elections. This could have enduring implications for democracy in the region, as other leaders may be encouraged to follow the example of Côte d'Ivoire and Guinea.

Especially as the likes of Burkina Faso and Mali struggle to contain a spike in insecurity, it is evident that Côte d'Ivoire's stability is crucial for sustaining democracy and security in the region. But sadly, Ivorians cannot rely on their appointed leaders to solve these political tensions. Instead, the Electoral Commission of Côte d'Ivoire must step in and ensure that all political parties can actively participate and that candidates are not unjustly excluded.

Regional pressure is also necessary. To help break the deadlock, ECOWAS, the AU and the EU, a key partner in Côte d'Ivoire, should hold urgent negotiations with the different political parties. They should urge them to commit to three goals: avoid violence as a means of achieving their political ambitions; agree on a roadmap before and after the election; and prevent the military from using violence and committing human rights violations during protests.

Côte d'Ivoire's elections will undoubtedly be hard fought this October, but if these measures are implemented urgently, the polls will not necessarily lead to another round of instability. 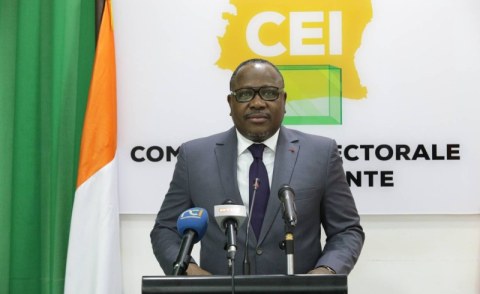 Going For Third Terms in Côte d'Ivoire, Guinea Raising Tensions
Tagged:
Copyright © 2020 African Arguments. All rights reserved. Distributed by AllAfrica Global Media (allAfrica.com). To contact the copyright holder directly for corrections — or for permission to republish or make other authorized use of this material, click here.