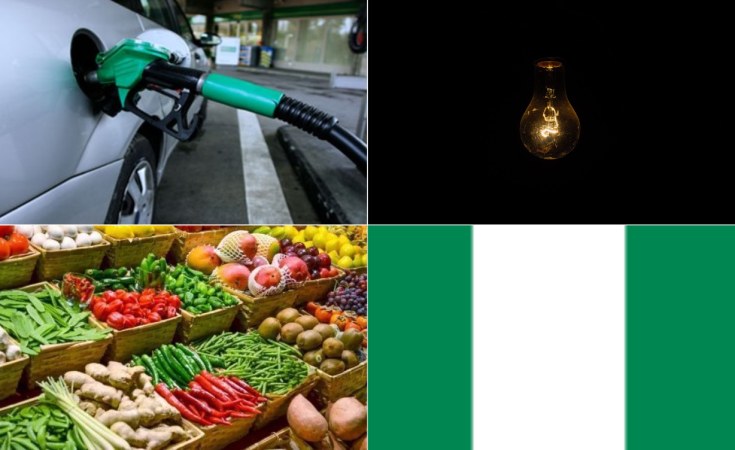 The National Union of Banks, Insurance and Financial Institutions Employees (NUBIFIE) has directed that all workers within its purview follow suit and embark on the planned nationwide which is slated to commence on Monday, September 28, 2020

This directive was disclosed in a statement made available to THISDAY yesterday and was signed by the General Secretary of the union, Comrade Mohammed I. Sheikh.

Sheikh stated that the planned strike was in line with stance of the Nigeria Labor Congress (NLC) protest over recent hikes in fuel and power tariff.

It states: "The National Executive Council (NEC) of Nigeria Labour Congress in their meeting on Tuesday 22nd September, 2020 resolved to embark on nationwide strike as from Monday, September 28, 2020 over hike in pump price of petrol and electricity tariff."

"In this regard, you are therefore direct by this letter to ensure total compliance of this directive by your organisation /zonal council"

It further stated that it would continue to communicate its plans as they unfold and urged for cooperation.

"We promise to keep you posted as event unfold. Your cooperation in this regard will be appreciated."

Labour Urged to Back Govt Deregulation for Sake of Nigerians