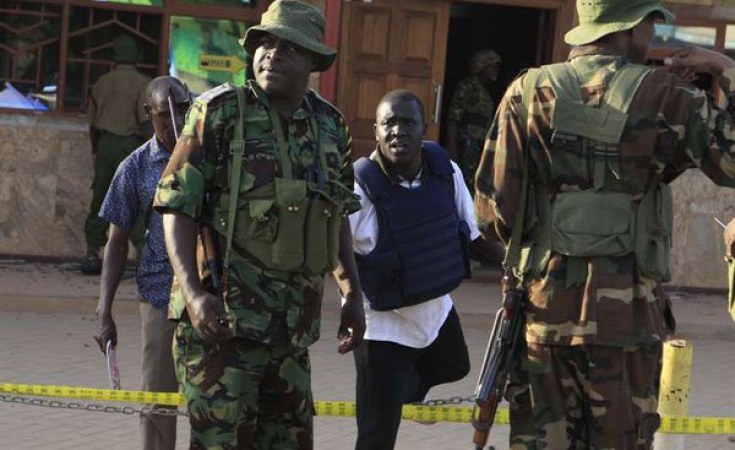 While confirming the 4.30pm incident, Mandera head of criminal investigations Benedict Kigen said the victims were masons who were going to Lafey town for work.

"The incident happened at about 28 kilometre from Lafey town. The public service vehicle they were travelling in was flagged down by armed people we suspect are Al-Shabaab militants," said Mr Kigen.

He said the three victims were new to Mandera.