Africa: What is the Fundamental Difference Between Cigarette Smoke and Heated Tobacco Aerosol? 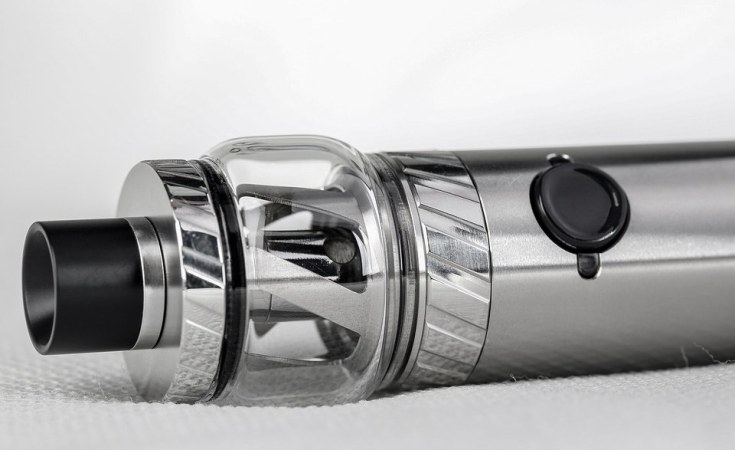 Recently, the American Food and Drugs Administration has allowed the marketing of PMI's tobacco heated system (IQOS) as a modified risk tobacco product. For Dr. Gizelle Baker, Director of Global Scientific engagement who moderated this scientific corporate meeting, this decision put IQOS as a fundamentally different product than combusted cigarettes. According to her, it is now crucial to open a dialogue and collaborate around using sound science to generate robust data that can be the basis of policy making and public health debate:

"There is a need for researchers, scientists, healthcare professionals, governments, industry and media to all come together embrace their differences and skepticisms and overcome our fears on what we don't know yet today and take an open look at the science, discuss the ideas, and spark a debate.  This is the way we are going to be able to find solutions to help reduce the smoking related deaths and diseases." She added that, in the end, it is the consumer health which is at stake:

"PMI tobacco heated system is sold over fifty markets under the brand name of IQOS. Over 15 million of smokers are using it and over 11 million of these have completely left cigarettes behind. So, it is important for these people to have access to and information about so they can make choices and understand exactly what they're using."

What do we know about the chemistry of IQOS and why is the absence of combustion so important?

Combustion is the process of burning a substance in oxygen that will produce heat. The combustion of tobacco results in the formation of elements such as smoke, heat and ashes. A large number of toxicants are found in the cigarette smoke due to this combustion.

Dr. Markus Nordlund is the Lead of scientific and medical affairs at PMI.  He described the difference between some aerosol systems like IQOS and cigarettes:

Dr Nordlund stated that heating the tobacco instead of burning it significantly reduces the emission of harmful chemicals. According to him, the solid particles present in the smoke emitted when a material burns are generated from the high temperature processes happening during combustion which also result in the generation of thousands of chemicals. He continued: "While smoke is an aerosol, it is very important to realize that not all aerosols are smoke. If you have an aerosol generated by low temperature processes, like vaporization, it generates a liquid based aerosol containing much less and lower levels of chemicals and without solid particles being generated.

Dr. Mark Bentley is Manager Project management & knowledge integration at PMI. He went a little bit more in depth on the presence of these chemicals in both cigarettes and IQOS. He explained that cigarette smoke is known to contain more than 6000 chemical constituents and within these 6000, there are over a hundred which are being classified as harmful and potentially harmful constituents. He stated that these are toxicants that are considered to be linked with smoke-related diseases.

Dr. Tom McGrath, Global Head of Professional Channels of PMI insisted on combustion being a critical difference between traditional cigarettes and IQOS system. For the expert, the elimination of combustion is a fundamental component in the heat-not-burn principle:

The PMI scientists emphasized on the fact that IQOS is fundamentally different from cigarettes and while not risk-free, it is a better option than continued smoking.

A number of independent studies have also been conducted on IQOS over the years and have confirmed the conclusions of PMI scientists on the presence of lower harmful chemicals compared with cigarette smoke. In addition, Public Health England conducted a review of available scientific evidence (including PMI studies) and concluded that heated tobacco products are likely to reduce user and bystander exposure to toxicants compared to cigarettes.

South Africa is to date the only African market to sell PMI’s tobacco electronic system.