Ethiopia: Economic and Political Implications of the Currency Note Change 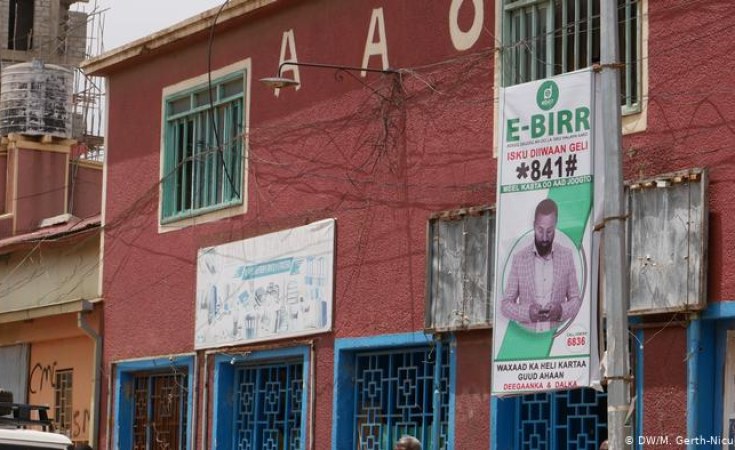 Maria Gerth-Niculescu/Deutsche Welle
The birr is the unit of currency in Ethiopia.
The Ethiopian Herald (Addis Ababa)
By Abiy Hailu

With a bid to curb and control contraband and corruption and desert support for illegal activities and illicit money trafficking, the government has introduced a new currency note to the economy. The government has unveiled a set of new banknotes as a part of its efforts to curb cash hoarding, illegal trade activities, and illicit financial flows in an already struggling economy.

Prime Minister Abiy Ahmed disclosed the notes with denominations of five, 10, and 100 are changed, and a new 200 Birr note has been introduced. Over 3.6 billion Ethiopian Birr ($97 million) is being spent to print the new currencies.

"Money outside the banking system has been rising, affecting the liquidity of commercial banks. This is in addition to its impact on bolstering illegal trade activities," said Abiy in a statement.

Local banks have long called for a change in currency via Ethiopia's Bankers Association noting that over 113 billion Ethiopian Birr lives outside of the formal banking system exacerbating the liquidity problems commercial banks have faced this year.

Dr. Costentinos Beheretesefa, a policy scholar said it is not the right assessment to view the demonetization only from the perspective of politics alone. Those who have deposited the money in circulation in a hiding-place are not engaged in fair and legal economic conduct. "Whenever money goes into the Bank, it will add value before it once again gets into the hands of customers. It is also difficult to make plans nationally unless all the money is in circulation."

Regarding the introduction of a 200 Birr note, Costentinos said, it is well-matched with the current inflation rate and the fight against COVID-19. Besides, it helps citizens to avoid carrying a large amount of cash.

But Costentinos said he anticipated the demonetization would include the introduction of a 500 Birr note. He recalled that five decades back, during the reign of Emperor Haile Selassie I, Ethiopia was familiar with a 500 Birr note which was deposited in the bank in the name of the owner. When the Emperor's regime fell and the Derge came to power, the 500 Birr was replaced with the 100 one. Being a university student at that time Costentinos recalls that the reason for the replacement was the Derge being communist claimed that the 500 Birr was meant for the bourgeois businessman only.

Assistant Professor Atlaw Alem lecturer at Addis Ababa University's Department of Economics gives emphasis to the economic implications of the demonetization. He said in some instances, whenever there is regime change in a country, there would be a change in currency note. Besides, the economic implication is significant. Since the main responsibility of the National Bank of Ethiopia is controlling the currency, it has to have adequate information about the money in circulation. It also holds the responsibility of deciding and controlling the money in circulation.

On the other hand, those groups/forces that want to instigate and fuel violence across the country also use the money they deposited at their hiding-places, hence the measure will help to avert this kind of activities and identify those who get involved in it.

"The main thing is unless one knows the amount of money in circulation, it would be difficult to formulate and implement monetary policy," said Atlaw. "As there are signs that there is a significant amount of money circulating outside of the bank system, this makes it necessary to introduce the demonetization measures."

Acknowledging that the measure should have been taken earlier, he said that considering the current rate of inflation, a 500 Birr note should have considered.

Frezere Tilahune, economics department head at Haramaya University on his part said as the demonetization measure is taken at a time when there is no stable economy and secure political environment, it has a political implication than economic one.

It is possible to find an economic rationale for the money which is circulating outside of the bank, he said adding "if the main and only purpose of the currency demonetization to return and redeposit the money in circulation into the bank, it is important to look into the challenges that might be encountered side by side." He also shared his scepticism that the people with the money outside of the bank might invest it in property or real estate.

All the experts agree that the change in currency should not be taken as the only and lasting solution. Particularly Costentinos emphasized the importance of restricting the financial sector and opening up for foreign banks to enter the industry. "In doing so, we can take the experience of Djibouti, Uganda, Kenya, South Sudan and Tanzania," he said.

The major concern of foreign investors when they want to invest in a country is the lending capacity of banks and according to Frezer, as the cost of printing money is high; the government has to promote saving.

The Pros and Cons of the Currency Change 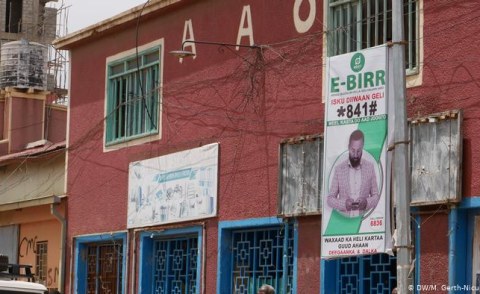