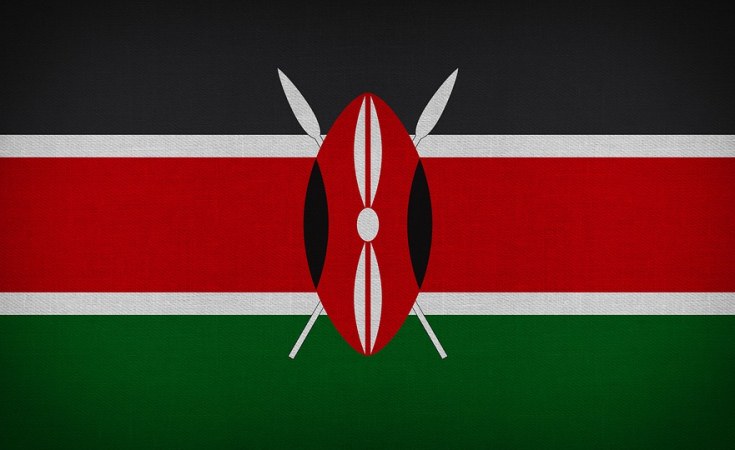 Mr Odinga said the advisory has placed the country and Kenyans in a precarious constitutional and political situation.

"While we have different opinions on the desirability or wisdom of the action proposed, we have been ushered into circumstances that require a consensus," Mr Odinga said in a statement late yesterday.

While he admitted the CJ's move has thrown the country into the situation because of failure by Parliament to enact the two-third gender rule, Mr Odinga action on the matter should ensure the overall interests of the people.

"It remains unclear how the dissolution of Parliament would resolve the problem," he said, adding that in circumstances where institutions have failed, the Constitution gives power to citizens to act directly.

Meanwhile, pressure is mounting on President Kenyatta to send the 416 lawmakers home.

"Though the dissolution of Parliament may not be our first choice, if that is what it will take to get this, then so be it," CMD chairman Abshiro Halake said.

"Ten years is a long time to wait for something to be done about the gender rule. All the other 40-plus legislations tied with the clause have been implemented. Why not this?"

Gilgil MP Martha Wangari dismissed claims that affirmative action has not helped in the past.

"From those who were nominated senators in the last Parliament, myself and Naisula Lesuuda were elected in single MP constituencies; Lisa Chelule and Janet Ongera were elected woman representatives while Fatuma Dullo was elected senator. This shows that affirmative action works," she said.

Ms Margaret Toili, one of the six petitioners that asked Justice Maraga to trigger the dissolution, said there is no turning back.

"We have lobbied, we have done all. President Kenyatta should go ahead and dissolve the House. The CJ has washed his hands and history will judge us harshly if we don't see this thorough," Ms Toili said.

Meanwhile, United Green Movement Party Women League has given the President 21 days to effect the advisory.

"President Kenyatta has 21 days to dissolve Parliament in a bid to start cashing the cheque for equality. The cheque will give us riches of equality and freedom from discrimination," Ms Catherine Dzame, the group's leader said.