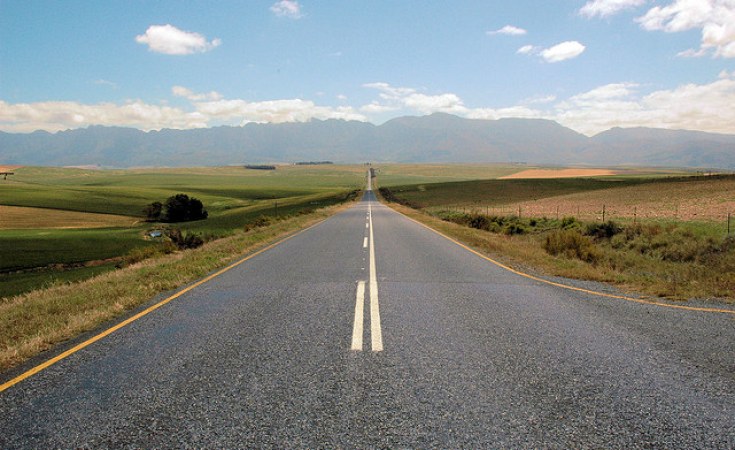 cornstaruk
With the recent death of 28 passengers which were killed when an SA Roadlink bus overturns on the N1, about 30km from the Gariep Dam, many people have died in the Roadlink accidents since 2006 in South African roads.
This Day (Lagos)
By Emmanuel Addeh

Abuja — The federal government yesterday lamented the frequency of carnages caused by road accidents in the country, noting that deaths resulting from crashes have now exceeded the ones caused by the Human Immunodeficiency Syndrome (HIV) and the deadly tuberculosis disease combined.

Against the backdrop of the crash that claimed about 30 lives in Kogi State last Wednesday, the government said many of the losses were caused by avoidable human errors.

Speaking during a workshop on 'Truck Renewal Policy' in Abuja, Minister of State for Transport, Senator Gbemisola Saraki, stressed that the spate of accidents involving trucks across the country leading to loss of lives and property was becoming worrisome.

It was organise to discuss fleet renewal, which stakeholders said would ensure the replacement of trucks in the fleet of transporters that do not meet the safety requirements for the transportation of dangerous goods.

"Interestingly, most of these accidents are caused by human factors such as use of cell phones while driving, driving under the influence of alcohol, drugs or dangerous substance, disregard for road signage, dangerous driving/overtaking, over-speeding, overloading and use of trucks that ought to be off the road.

"These crashes can be avoided if drivers are disciplined enough while on the road. It might shock you to know that road crashes are a serious 'epidemic' in Nigeria that produces more deaths than HIV/AIDs and TB put together annually," the minister said.

Saraki, who was represented by the Assistant Director of Mass Transit in the ministry, Angela Keyede, noted that through the Nigeria Shippers Council (NSC) under a public/private partnership arrangement, some locations had been identified for truck transit parks in the country.

He listed the proposed locations as Lokoja in Kogi State; Obollo-Afor in Enugu State; Illela in Sokoto State; Ogere in Ogun State; Mararaba in Kaduna State; Jibiya in Katsina State; Ore in Ondo State, and Aviele in Edo State.

She assured the stakeholders that President Muhammadu Buhari was poised to address some of the safety challenges facing the transport sector in order to save lives and maintain sanity by building and expanding more roads.

Saraki said: "Also, in order to lessen the pressure on federal roads, the government is reviving the railway system as well as investing heavily on the light rail system.

"However, the replacement of old sub-standard trucks with modern trucks equipped with safety devices for the transportation of petroleum products is an alternative that must be followed by road transport unions and associations."

According to her, the framework that will enable the replacement of old substandard trucks equipped with safety devices required for safe transportation was also being considered.

In his remarks, the Chairman of MOMAN, Mr. Adetunji Oyebanji, said the essence of the conference was to bring all major stakeholders in the transportation of petroleum products in the downstream sector to discuss a framework that would ensure safety of lives and property in the transportation value chain.

"All over the world, the transportation of petroleum product is carried out by pipelines, rails and road. Movement of product by pipeline is considered the most efficient and safest compared to rail and road.

"The pipeline system, which was used in the early 1990s in Nigeria, had to be discontinued due to integrity issues on the pipeline which made road transportation become the major means of petroleum transportation in today Nigeria.

"With about 10, 000 trucks involved all over the country hauling products majorly from the South to the North, about 80 per cent of these trucks do not have anti-skid," he said. 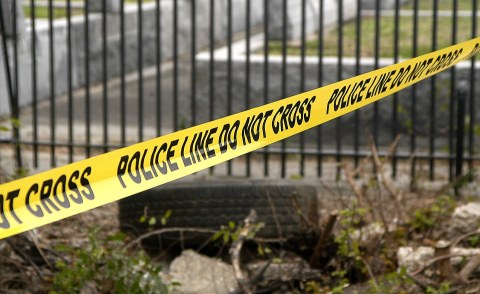