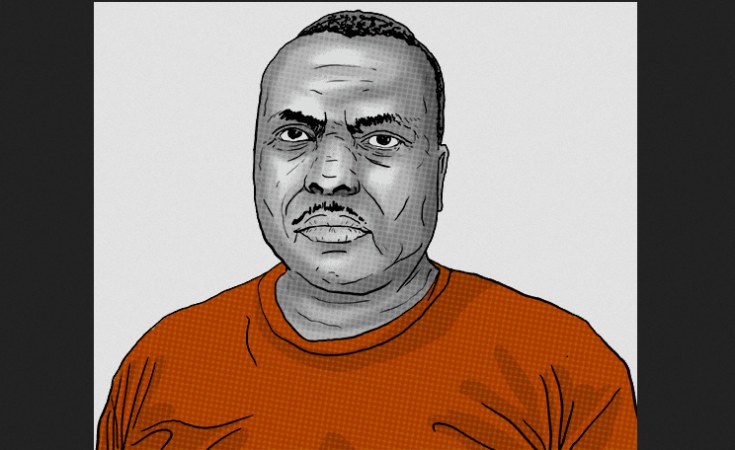 The UK government on Thursday began moves to confiscate about $39 million from Bhadresh Gohil, a legal counsel to convicted former governor of Delta State, James Ibori.

Mr Gohil was one of Mr Ibori's lawyers in his multi-billion naira trial in 2011 in London for money laundering.

On April 17, 2012, Mr Ibori was convicted by a UK court and sentenced to 13 years in prison after he was found guilty of stealing public funds valued at about $250 million belonging to the Delta State government during his tenure as governor.

Mr Ibori, who was the governor of the oil-rich Delta State between 1999 and 2007, was accused of stealing the funds in the V-Mobile shares deal he brokered with the Akwa Ibom State government.

A Reuters report on Thursday said British prosecutors have opened a legal process to attempt to confiscate about £30.8 million (about $39.3 million) from Mr Gohil who was reportedly a willing conduit in the theft of public funds.

Mr Gohil was convicted and sentenced to 10 years imprisonment in 2010 on a 13 counts charge for money-laundering and related offences associated with his role in the crime.

The lawyer was named in the report as a partner in a London-based legal firm in the district of Mayfair, and reportedly assisted the convicted former governor to siphon stolen funds through shell companies and offshore accounts.

The bulk of the stolen funds were traced to transactions involving illicit acquisition of properties, including a London country house and a private jet valued at about $20 million.

The lawyer was accused of equally facilitating the fraudulent scheme through which about $37 million was stolen in phoney consultancy fees involving the V-mobile deal.

The report said hearing in the case was currently on at the London's Southwark Crown Court, with lead prosecution counsel, Jonathan Kinnear, opening his case against Mr Gohil.

Mr Gohil is expected to be given the opportunity to call witnesses to disprove the evidence against him.