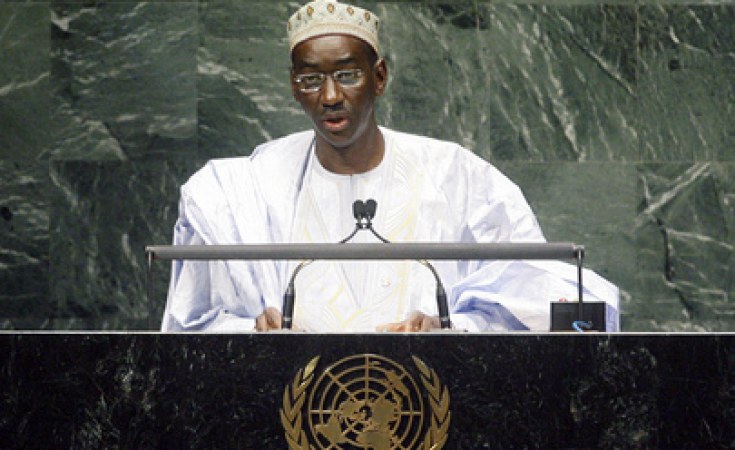 The United States announced nearly $152 million in new humanitarian assistance for the Central Sahel Republics of Niger, Mali, and Burkina Faso, and the Islamic Republic of Mauritania, which are dealing with mass population displacements and food-insecurity because of ongoing conflict in the region. Today's announcement includes more than $85 million from the U.S. Agency for International Development (USAID) and nearly $67 million from the U.S. Department of State.

In addition, the U.S. Government is working with our non-governmental and United Nations partners and other international organizations to improve water infrastructure within displacement camps, provide hygiene kits, and ensure people have access to proper latrines. Because women and children are often the most vulnerable people during conflicts, the U.S. Government also is funding nutrition assistance aimed at ensuring children under five years of age have enough food to stay healthy and safe.

The United States is the largest donor of humanitarian assistance in the Central Sahel, and remains committed to helping people affected by the ongoing conflicts in the region. We urge other nations to do the same.

Next Story
Tagged:
Copyright © 2020 United States Agency for International Development. All rights reserved. Distributed by AllAfrica Global Media (allAfrica.com). To contact the copyright holder directly for corrections — or for permission to republish or make other authorized use of this material, click here.