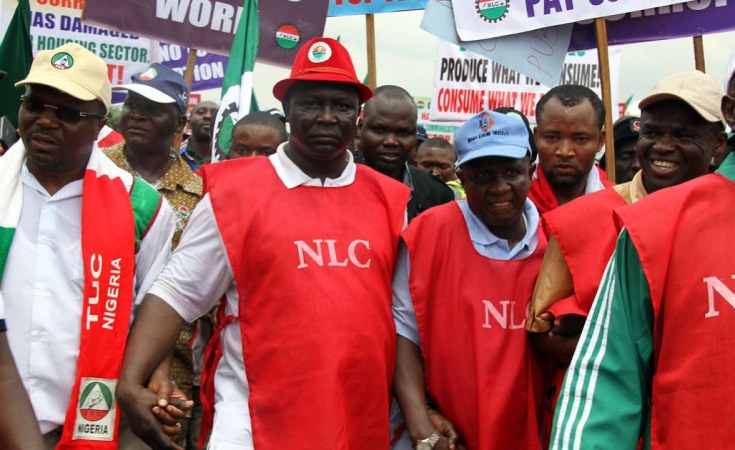 The committee is to look at the new tariff regime and metering among others for more understanding.

In a communique read by the minister of labour and employment, Chris Ngige said both organised labour and government agreed to some palliatives for workers to ameliorate the effect of the increase in pump price of petrol and electricity tariff hike

Addressing journalists after the meeting, Minister of Labour and Employment, Chris Ngige the palliatives will be in the areas of transport, power, housing, agriculture and humanitarian support.

As part of the agreement, government announced the suspension of the new electricity tariff for two weeks, pending when a committee will meet and report back