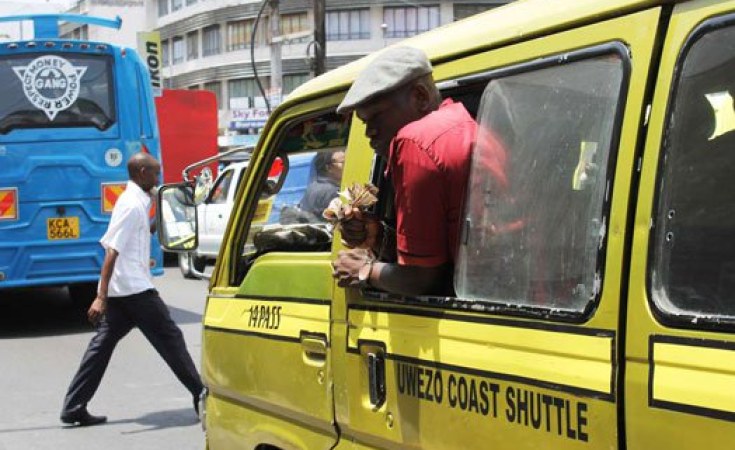 Nakuru Town East Member of Parliament David Gikaria has been arrested over the violent matatu protests that rocked the area on Monday morning.

County Police Commander Tito Kilonzi claimed the MP was among the chief organisers of the protests that disrupted business in the Central Business District (CBD).

"The MP has been arrested and is at Nakuru Central Police Station. Together with other people my officers are pursuing, he organised the violent protests that disrupted business in Nakuru town," said Mr Kilonzi.

Mr Gikaria was arrested moments after storming the county police commander's office, claiming he had been bribed to deploy security personnel to restore calm in the town.

Mr Kilonzi said the lawmaker was apprehended during the confrontation at his office.

Nakuru town turned chaotic as matatu operators engaged police in running battles over Governor Lee Kinyanjui's decision to lock them out of the CBD.

The operators accused the county of failing to properly consult them before resolving to relocate them.

A section of Nakuru town's main street, Kenyatta Avenue, was turned into a battlefield as police officers confronted the protesters.

A police truck's windshield was smashed as the demonstrators hurled stones at police officers and attempted to light fires and barricade roads.

Transport was disrupted for the better part of the morning as the matatu operators withdrew their vehicles from service.

Chaos in Nakuru as Matatus Refuse to Relocate 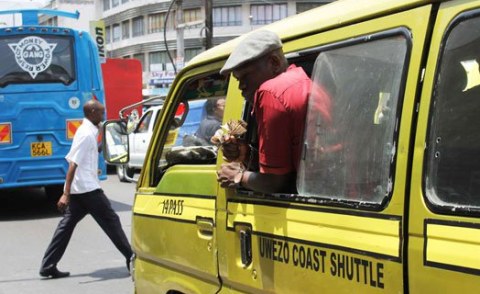 Matatu Hailing App Launched for Nairobi Commuters
Tagged:
Copyright © 2020 The Nation. All rights reserved. Distributed by AllAfrica Global Media (allAfrica.com). To contact the copyright holder directly for corrections — or for permission to republish or make other authorized use of this material, click here.