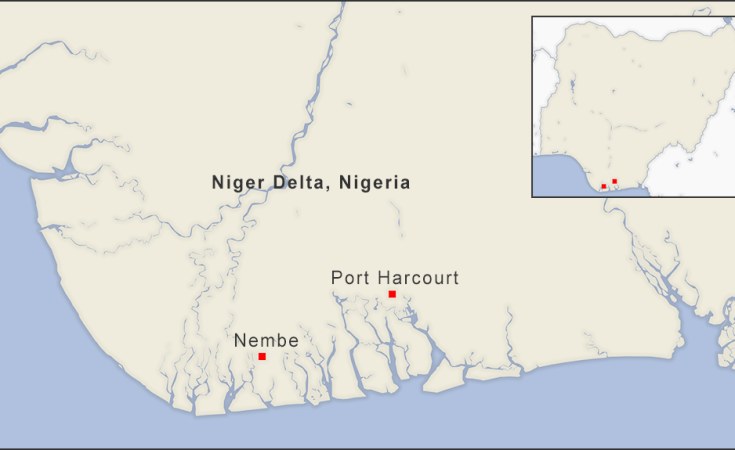 The federal government in collaboration with technocrats and development partners Monday commenced a process to produce policies and instruments to assist in the urgent diversification of the Niger Delta economy into agriculture.

The landmark initiative, which is backed by the Rome-based agencies (RBAs) including the Food and Agriculture Organisation (FAO), International Fund for Agricultural Development (IFAD) and the World Food Programme (WFP), seeks to launch an emergency agricultural intervention projects to quickly diversify the region and create jobs for the vast majority of youths who are without jobs.

The move is further expected to shield the country from the negative consequences occasioned by the impact of the COVID-19 pandemic.

The Minister of State for Budget and National Planning, Prince Clem Agba, who declared the stakeholders' meeting on the proposed "Emergency Agricultural Projects in Diversification of Niger Delta and Nation's Non-Oil Economy" open in Abuja, said the region has more than oil to offer the country.

He said the expected framework for the economic liberalisation of the region will be accommodated in the proposed successor national development plans which are currently being drafted by stakeholders.

The minister said that the initiative was particularly timely given that the diverse and severe impacts of the pandemic continued to be felt across the world especially the significant reduction in the demand and prices of oil in the global market as well as the ravages in most sectors of the economy.

He said the region, which spans over 20,000 square kilometres, has been described as the largest wetland in Africa and endowed with loamy soil, which is suitable for the production of both food and cash crops.

According to the minister, the region falls within the tropical rain forest zone with an ecosystem that is highly diverse and supportive of numerous species of terrestrial and aquatic, flora and fauna and human life.

Agba said the present economic realities underscored the compelling need for the country to pay attention to agriculture as a low hanging fruit and an alternative to oil.

He said: "It is no longer news that the global narratives and trends are fast changing, as oil is gradually losing its relevance. Countries are moving towards electronic machines and automobiles as well as solar energy.

"It is imperative that government must change its policy direction and do something different this time round."

The minister added that the agricultural projects will benefit the Niger Delta as well as the nation's non-oil economy especially in the production of food in appreciable abundance and the attendant creation of additional industries, reduction in the unparalleled economic shock due to the ongoing pandemic, reduction in security issues in the area thereby improving security for all along others.

He however said the present administration will require the support and cooperation of the states and local governments, private sector, domestic and foreign investors, development partners, traditional institutions, farmers associations as well as host communities and all well-meaning Nigerians to succeed in repositioning the economy to the sustainable path of growth.

He said the ultimate objective of the federal government is to achieve positive impact in the provision of jobs for the huge population and lifting of 100 million Nigerians out of poverty in line with the desire of President Muhammadu Buhari within the next 10 years.

The Niger Delta diversification initiative was reportedly conceptualised by the Senior Special Assistant to the President on Niger Delta, Senator Ita Enang, while the Central Bank of Nigeria (CBN) bought into the idea.