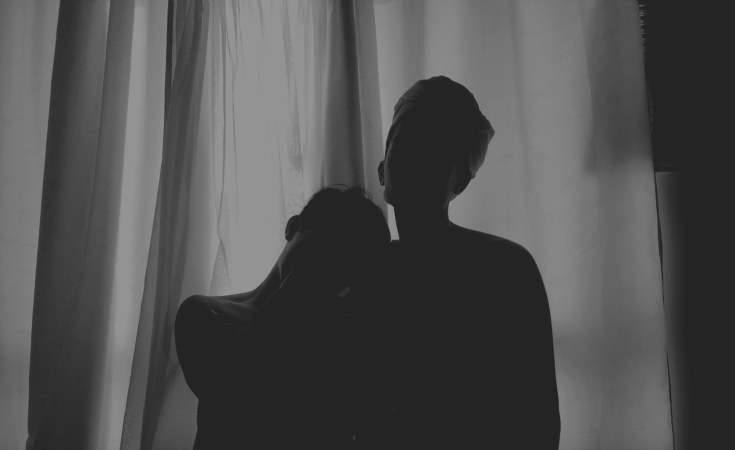 Transgender activists were surprised by the openness of the Department of Home Affairs during a recent meeting with minister Aaron Motsoaledi. But now tangible steps toward policy reform need to be made.

When transgender activists set out to meet Home Affairs Minister Aaron Motsoaledi earlier in September, we were prepared for a fight.

The department - long considered a house of horrors by transgender and gender-diverse South Africans - had deemed services vital to us to be "non-essential" during lockdown.

The expected conflict did not come. Our coalition of 11 transgender activist groups had a surprisingly fruitful discussion with officials. Is it possible that despite the dysfunction and apathy for which his department is known, Motsoaledi is actually on our side?

The meeting was initiated after the publication of survey findings by Johannesburg-based advocacy organisation, Iranti, accompanied by an open letter to Motsoaledi.

The survey sought to determine what impact the Department of Home Affair's Covid-19 response had on transgender and gender-diverse South Africans. The findings made for unsettling reading: the amendment of forenames and gender-markers had been put on hold, meaning that many respondents were left with identity documents that didn't accurately reflect their day-to-day presentation.

Some Good News About Gender Equality That You May Have Missed