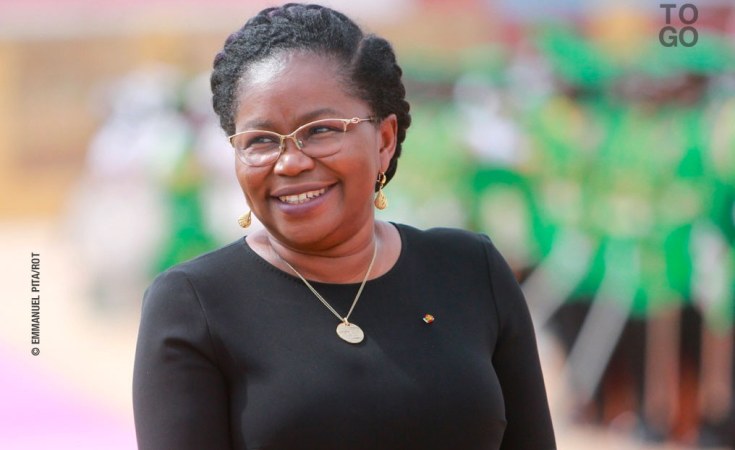 A close ally of the president, she has served as his chief-of-staff since 2009 and held several ministerial positions since 2008, including recently that of development minister, and also chief of staff of the president's office.

Togo had been due for a government reshuffle since Gnassingbe was re-elected in February for a fourth term in office, but the changes were delayed by the coronavirus pandemic.

Previous Story
Next Story
Prime Minister and Government Step Down

Prime Minister and Government Step Down

Next Story
Tagged:
Copyright © 2020 Togonews. All rights reserved. Distributed by AllAfrica Global Media (allAfrica.com). To contact the copyright holder directly for corrections — or for permission to republish or make other authorized use of this material, click here.