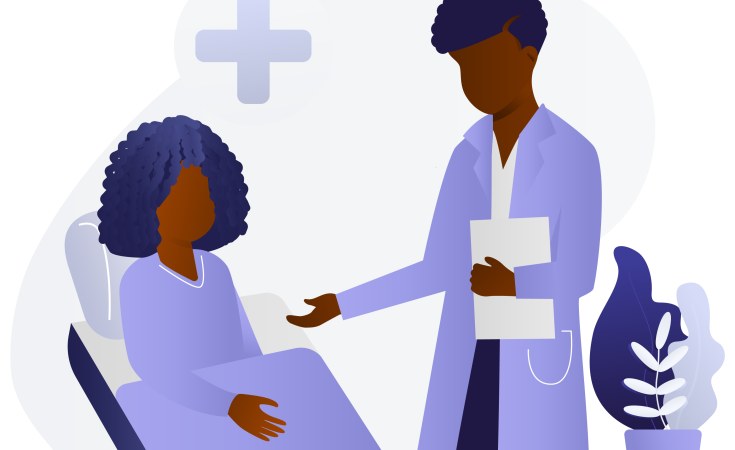 Mchinji — Tuberculosis (TB) Coordinator for Mchinji, Steve Nyika said the district was struggling to diagnose TB cases due to shortage of diagnostic equipment in the District's Health facilities.

Speaking during a health stakeholders briefing on fundamentals of TB Preventive Therapy (TPT) on Friday, he said the District currently has one gene expert machine and one x-ray machine installed at the district referral hospital which is currently not functioning.

Nyika expressed fear that cases TB cases could be pilling up in the district.

"We take much time to test samples from remote areas due to logistical challenges, as a result most people would rather stay home until the situation worsens," he said.

Nyika said the TB service delivery has also been affected with the coming of Covid-19 which compromised collecting and delivery of samples from rural health facilities.

Programmes Manager for Journalists Association Against Aids (JournAids), Dingani Mithi said his organization would be rolling out a project called IMPAACT4TB, in which the organization in conjunction with Community Initiative for Social empowerment (CISE) will be lobbying for restructuring of TB policies and regimens in a bid to scale down TB cases in the district.

"We will be raising awareness about Tuberculosis and raise policy issues including service delivery which block access to TB treatment. We will also align our programming toward scaling up the access to new TB therapy like 3HP, a new drug to TB treatment which is crucial to the fight against the disease," he said.

Mithi added that CISE and JournAids would be advocating for procurement of enough TB diagnostic facility in all the districts in the country to accelerate TB testing and treatment.