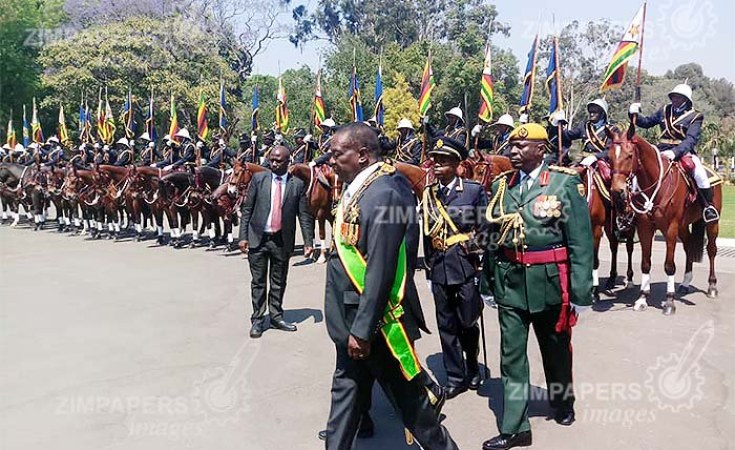 If the test of democracy is a free press and level of debate of its parliament, Media Institute of Southern Africa (MISA) says from the latest showing the Zimbabwean parliament is on the right track to safeguarding both.

MISA in a communique said it is the encouraged by the robust and non-partisan debate in Parliament on on the Zimbabwe Media Commission Bill, one of three proposed laws to replace the draconian Access to Information and Protection of Privacy Act (AIPPA).

The other two legislations are the Freedom of Information Bill and the Protection of Privacy and Cyber Security Bill which will also be debated by this current parliament.

"This is a positive and progressive step towards promoting democratic governance in Zimbabwe.

"It is the constitutional role of Parliament to protect the Constitution and ensure the State and all institutions and agencies of government act constitutionally and in the national interest.

"... parliamentarians from across the political divide pushed for media players to have a greater role in the regulation of the industry.

"The arguments by the parliamentarians dovetail with the agreed positions by media stakeholders such as MISA Zimbabwe and the umbrella media body, the Media Alliance of Zimbabwe," read part of the communique.

MISA said parliamentarians' outrage over a clause in the Bill allowing the police to assist in an investigation by a media regulatory body is a sign that Parliament is upholding Constitutional imperatives that 'all institutions and agencies of the State and government at every level are accountable to Parliament.'

MISA said the quashing of a motion to involve police in media business proposed by Minister of Justice, Legal and Parliamentary Affairs, Ziyambi Ziyambi, on behalf of the Minister of Information, Publicity and Broadcasting Services, Monica Mutsvangwa.

Parliamentarians, from across the political divide resisted 'notably Honorable Kindness Paradza (Zanu PF) and Tendai Biti (MDC Alliance) stood their ground arguing that this was not the agreed position.'

"MP Paradza said the clause was retrogressive as it was previously provided for under the Access to Information and Protection of Privacy Act (AIPPA), which has since been repealed.

"MP Biti said the clause stifled media freedom and freedom of expression. He said defamation was not a criminal offence, and that in any case, criminal defamation was decriminalized by the courts.

Minister Ziyambi subsequently conceded to removing the contentious clause (involving the police in investigations) and adjourned debate to allow for further consultations on how to deal with the issue pertaining to regulation of the media.