Mozambique: Guebuza To Be Interrogated Over Secret Debt 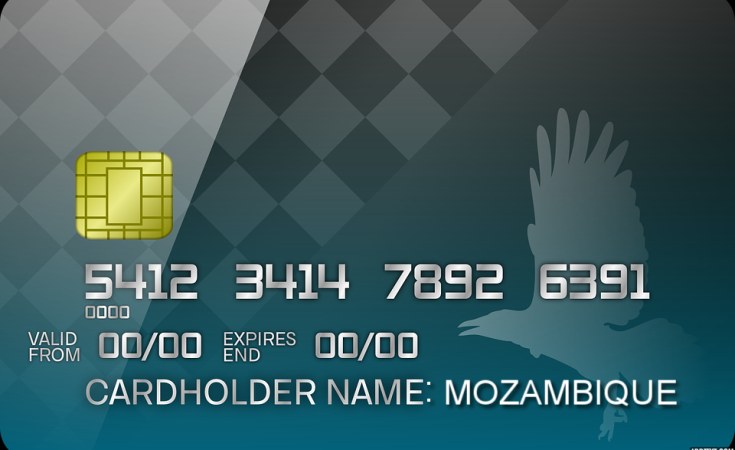 The Attorney General (PRG, Procuradoria Geral de Republica) will interrogate former president Armando Guebuza over the $2.2 bn secret debt, contracted during his administration. His son Ndambi is currently in jail awaiting trial over the case. The Council of State must agree to the questioning of an ex-president, which it agreed to after Guebuza said in a 16 September letter that he agreed. But he said in the letter that he was being targeted by “a campaign of attempted political assassination, using the judiciary”, attempting to "silence" him.

Guebuza was first interrogated by the PGR and the special Parliamentary Commission of Inquiry (CPI) after the emergence of the secret debt in 2016. The PRG requested a second questioning of Guebuza in November 2018 and it has taken nearly two years to get political agreement. The questions submitted then related to the three companies created as part of the loan, about the contract with Privinvest and its repeated changes, about Privinvest's apparently failure to supply the contracted equipment, and about the $500 mn that forensic auditors Kroll could not find.

There are on-going legal cases over the debt in London and New York.

Savana (25 Sept) describes this as part of an "open war" between Guebuza and President Nyusi. It points out that it has taken five years since Guebuza left office to force his interrogation, but marks how much his power within Frelimo has declined.

Previous Story
Tagged:
Copyright © 2020 Mozambique News Reports And Clippings. All rights reserved. Distributed by AllAfrica Global Media (allAfrica.com). To contact the copyright holder directly for corrections — or for permission to republish or make other authorized use of this material, click here.