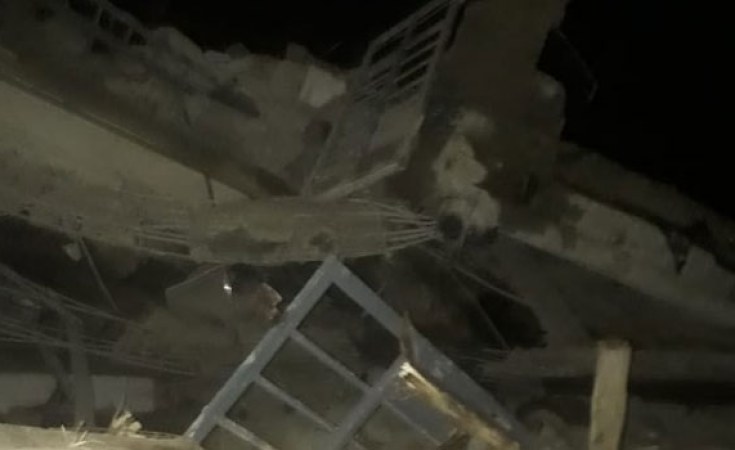 Neighbours who responded to the incident said four people were pulled out from the rubble but three others were unaccounted for.

Those rescued had a varying degree of injuries and were rushed to hospital for medical assessment.

It was not immediately clear what caused the incident that occurred at about 10pm.