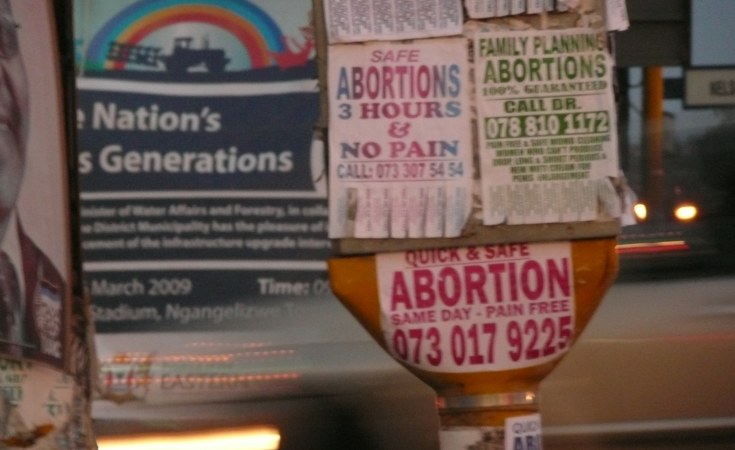 Blantyre — Malawi currently allows abortion only when it is necessary to save a woman's life, but some MPs are pushing for change

Lawmakers in Malawi are preparing to debate a bill that would ease the country's tight restrictions on abortion, but they face stiff resistance from powerful religious groups.

Malawi currently allows abortion only when it is necessary to save a woman's life and has one of the highest rates of maternal mortality in the world, in part because so many women resort to dangerous backstreet terminations.

Now some lawmakers are pushing for a bill that would allow abortions in cases of rape, incest, or where the pregnancy endangers the mother's physical or mental health, to be tabled in parliament before the current session ends next month.

But religious leaders in the mainly Christian country strongly oppose widening access to abortion and are threatening to protest if the new bill is tabled.

Mathews Ngwale, an independent MP who heads the parliamentary health committee and plans to table the bill, said an "alarming" number of young women and girls were dying every day from illegal abortions or from labour complications.

"Many people think that we want to make abortion legal or allow abortion on demand. But abortion is already allowed in our laws," he told the Thomson Reuters Foundation.

"What we're doing is to increase the situations where this can be allowed, that's all."

Malawi has one of the world's highest rates of maternal mortality with about 574 deaths per 100,000 live births according to a 2017 study by the Guttmacher Institute, a global research group, and Malawi's Centre for Reproductive Health.

Unsafe abortions are the cause of between 6% and 18% of those deaths, it found.

A government spokesman declined to comment on the bill, which was drawn up before the current administration came to power, but never debated in parliament.

Emma Kaliya, who works with the Malawi Human Rights Resource Centre, said she and other activists had been lobbying for the bill to be passed since it drawn up in 2015 in response to high numbers of women dying from illegal abortions.

Some lawmakers have come under pressure from religious leaders over the bill, she said.

"Some people are telling the MPs not to endorse the bill and we know they are fearing them, especially church leaders," she said.

In a joint statement this month, the leaders of Malawi's three main Christian groups and the Muslim Association of Malawi said the government should not support the bill, warning they would call for protests if it went ahead.

"No institution including parliament, courts, executive arm of the government, Non-Governmental Organisations or foreign agencies have the legal right to terminate life except God," the statement said.

But Amos Nyaka, a doctor who has campaigned against illegal abortion, said the status quo meant women and girls having to risk their lives.

"Most people in the rural areas ... resort to using sticks like cassava, bicycle spokes, and take dangerous drugs and concoctions to terminate pregnancy. This leads to pain and suffering," he said by email.

"I wish women were the ones who were the most heard in the current discourse on the bill." 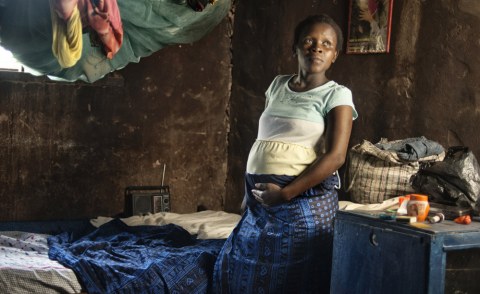 Here are The Ideal African Countries to Give Birth In
Tagged:
Copyright © 2020 Thomson Reuters Foundation. All rights reserved. Distributed by AllAfrica Global Media (allAfrica.com). To contact the copyright holder directly for corrections — or for permission to republish or make other authorized use of this material, click here.