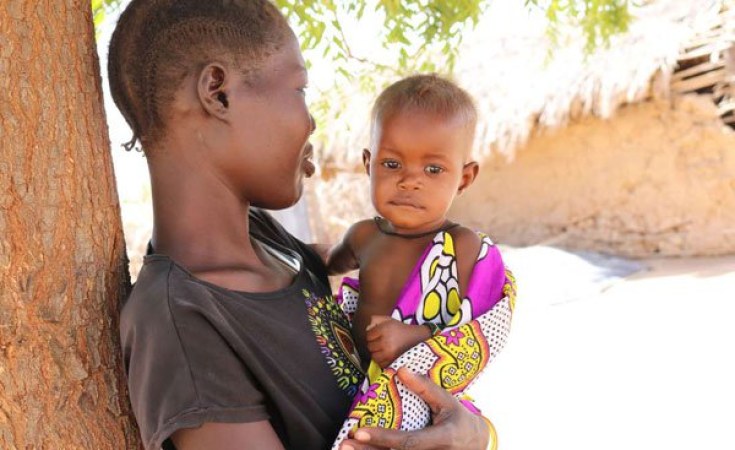 Delfin Mugo/Daily Nation
A mother with her seven-month old baby girl, who was diagnosed with severe acute malnutrition in January 2019.
The Nation (Nairobi)
By Bernadine Mutanu

According to the Ministry of Health, four per cent of these children are wasted while 11 per cent are underweight.

Overweight and obesity, which are risk factors to diet related non-communicable diseases such as diabetes and hypertension affect four per cent of children under five years and 28 per cent of adults aged 18 to 69 years, according to the ministry.

Dr Mwangangi said the country is experiencing the triple burden of malnutrition, "with co-existence of under nutrition (stunting, underweight and wasting), over nutrition (overweight and obesity), as well as micronutrient deficiencies also known as "hidden hunger".

"Two in five pregnant women and a quarter of preschool children are anaemic while zinc deficiency is widespread across the population cohorts," the CAS said.

And the economic cost of malnutrition is quite high, she said, with a report from a study by Cost of Hunger in Africa showing that in 2014 Kenya lost an estimated Sh374 billion or an equivalent of 6.9 per cent of the Gross Domestic Product. 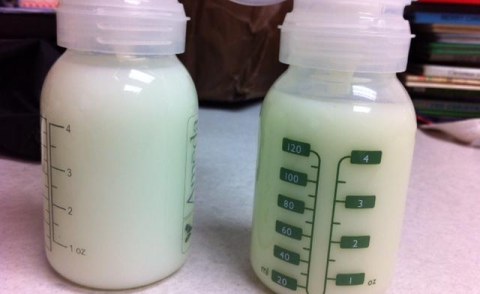 Kenya's Only Breast Milk Bank Cares for Vulnerable Newborn Babies
Tagged:
Copyright © 2020 The Nation. All rights reserved. Distributed by AllAfrica Global Media (allAfrica.com). To contact the copyright holder directly for corrections — or for permission to republish or make other authorized use of this material, click here.